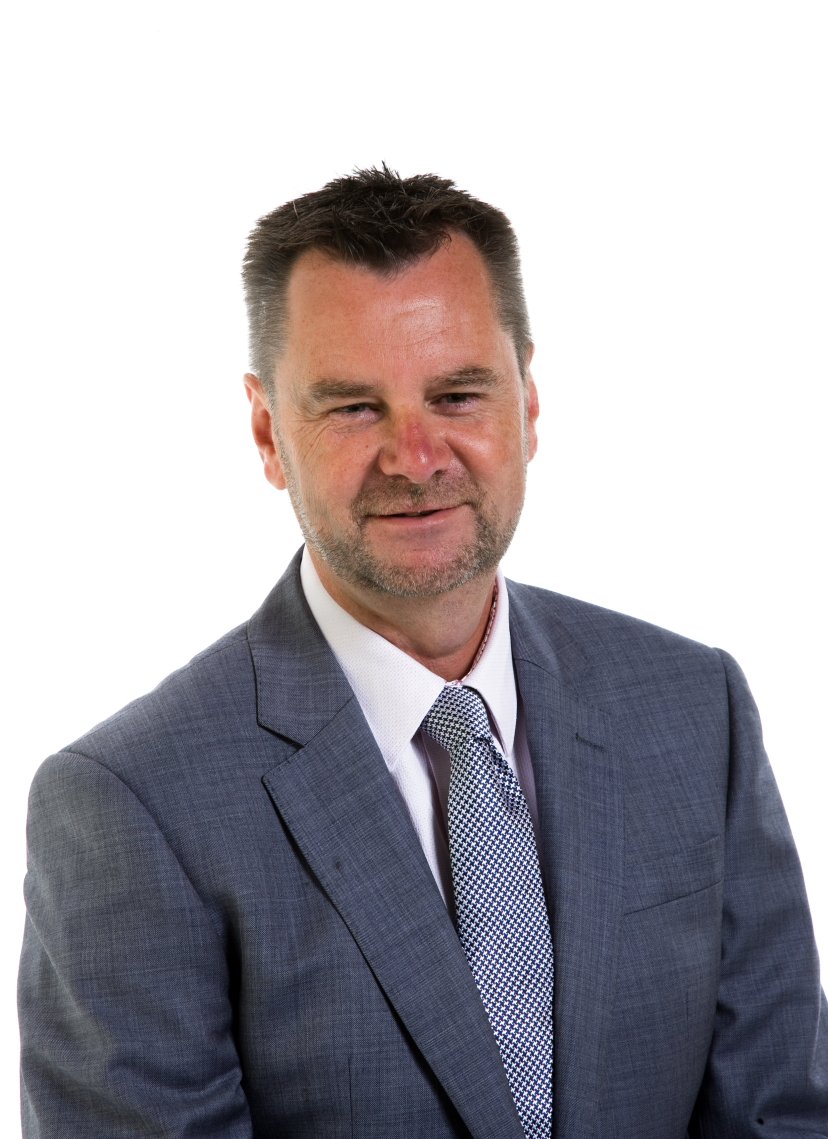 East of England has lowest insolvency risk; mid-size companies most likely to fail

New Government research reveals that the East of England had the lowest corporate insolvency rate out of the 10 regions of England and Wales in 2017, at 54 insolvencies per 10,000 enterprises, with Yorkshire and the Humber having the highest at 129 per 10,000.

The statistics also highlight that mid-size companies have the highest insolvency risk, leading to a warning on the importance of careful growth planning from the Eastern branch of insolvency and restructuring trade body R3.

According to R3 Eastern Chair Mark Upton, medium-sized companies are usually reasonably well established in the region, but it is at this size that significant problems can emerge.

He said: “The government data shows that enterprises aged four to nine years old, or with a turnover of £0.5m to £1m, or employing 20-49 people are most likely to become insolvent. The reasons for their higher failure rate could be that the economies of scale enjoyed by very large companies may not be available, while mid-size companies aren’t usually as nimble as their smaller counterparts. Fixed costs may also be much harder to deal with.”

Mr Upton, who is also a partner at Ensors Chartered Accountants in Bury St Edmunds, explained that as such organisations push for growth, founders may also struggle to let go and trust new management. New locations might not work, or new products may not perform as well as expected, despite significant investment. Furthermore, back office processes, credit management and HR structures may not be able to pace with the rate of expansion.

He added: “The fact that companies are most commonly facing insolvency when they’re four to nine years old could be down to the variety of businesses in this category. These would include start-ups who have burnt through cash and investor or lender patience, or companies who have tried to take the next step and have got ahead of themselves.

“As always, and regardless of size, businesses should continue to monitor their growth carefully and plan ahead.  If cash flow starts to become a major challenge, professional advice should be sought sooner rather than later.”