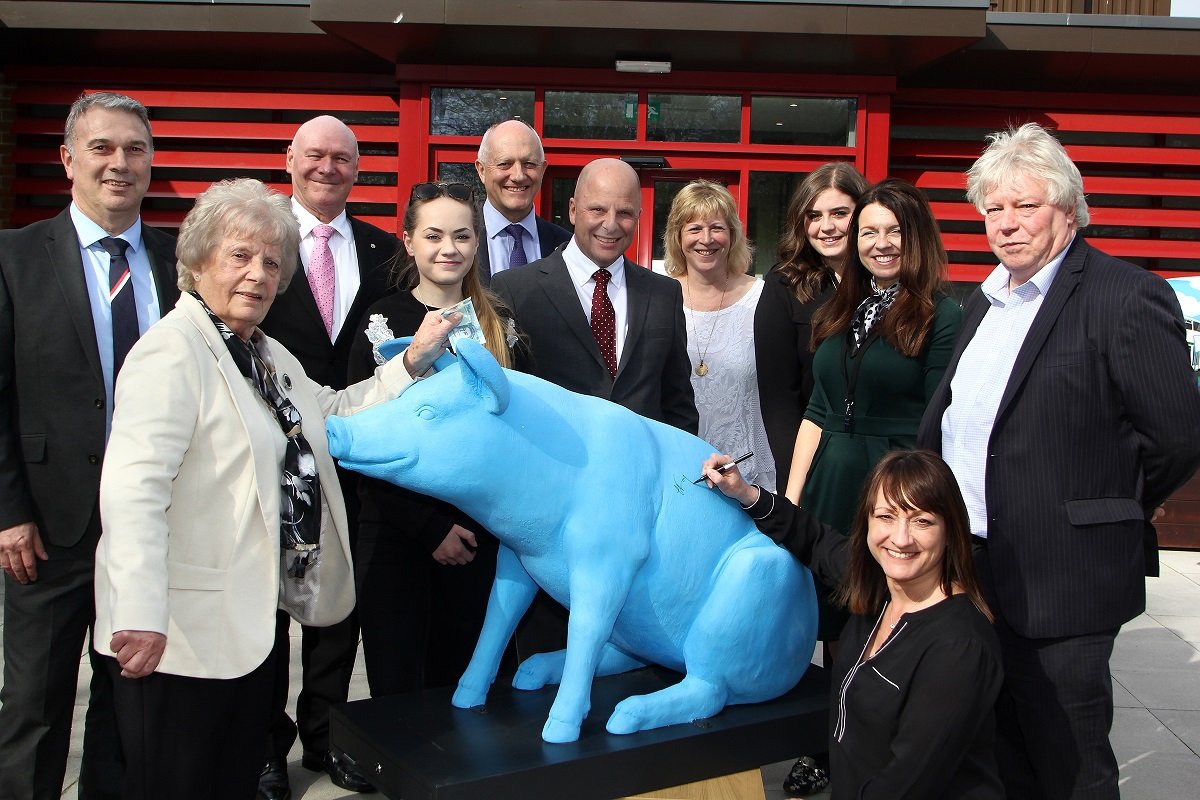 The Nick Fayers Amend Fund has launched in memory of local businessman Nick Fayers, who was MD of Barnes Construction until he passed away in December aged 56 from MEN1.

Multiple Endocrine Neoplasia Type 1 is a genetic condition that causes tumours in the body’s endocrine system and AMEND is the national charity that works to improve the well-being of everyone affected by MEN.

The steering committee for the campaign is made up of willing volunteers including Nick’s wife Julie, mother Liz and children Charlotte, William and Hannah, as well as his colleagues at Barnes and local companies involved in property and construction: Castons, KLH Architects, MLM Group and Johns Slater Haward. All have come together with a common aim to hold a range of activities and events that will attract donations and raise as much money as possible for this relatively unknown condition.

Julie Fayers, who has recently been appointed as a regional co-ordinator for AMEND, gave up her job to look after Nick when he was ill. She has been overwhelmed by the goodwill messages and support she has received after Nick passed away.

“The family has been touched by the willingness of others to give up their valuable time to help raise money for this relatively unknown illness. The sad fact is that all three of our children have inherited the condition, so I know Nick would have been as grateful as I am that we are raising money that will go directly to support further research into MEN1; research that will hopefully find a cure which could help them and their children.”

In addition to what’s going on in 2018, the Big Blue Piggy has joined the committee and he will be travelling around the county attracting donations, as well as being a place for those that knew Nick to sign and jot down their memories of him.

The campaign will run until January 2019, when it culminates with a fundraising supper at Trinity Park when the final cheque will be handed over to AMEND.

The Association for Multiple Endocrine Neoplasia Disorders (AMEND) is a patient group set up in 2002 to support and inform anyone affected by or interested in multiple endocrine neoplasia disorders and their associated endocrine tumours. Run by patients, for patients, it became a UK registered charity in 2003. through the provision of support and information and assisting in future MEN research.