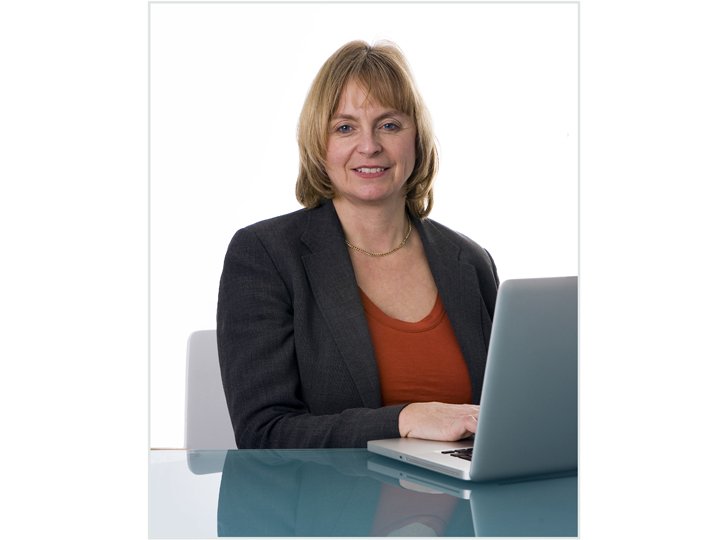 Local property market is heating up, according to Penn Commercial

Penn Commercial principal, Vanessa Penn, says development in many sectors is forging ahead.

“We’ve seen a lot of it happening for ourselves,” she explained. “We’ve never been so busy on all fronts. I believe that the launch of the Ipswich Vision and work beginning on the Cornhill in Ipswich, as just one example, has sparked a flurry of activity.”

“The ambitious plan to develop Princes Street and the area linking town and railway station is really taking shape. Several businesses have staked their claim and we’re delighted to see that The Maltings, a project we’re involved with, is attracting interest from far and wide.”

“Ipswich has its problems, undoubtedly, but it also has a huge potential,” she said. “The development of the waterfront has shown that people have real faith in the town and a belief that this is a town with a great future.”

“It’s inspiring news, for instance, that after standing empty and unloved for such a long time, the Winerack is to be completed by developer, John Howard.”

Retail, Miss Penn says, continues to face problems, but not just locally. She believes we all need to get to grips with the future.

“Town centres, with expensive parking and limited choice, are going to have to transform themselves. Large scale city shopping is likely to survive, and local shops undoubtedly will, but those centres offering limited choice are not able to compete with online and major retail centres,” she said.

On the fringes of the town, work is going ahead on the Three Rivers site on Felixstowe Road, to create two 3,500 sq ft units. Planning permission has been granted by Suffolk Coastal District Council for a 70 acre site at Orwell Crossing, with the potential to bring in more than 1,500 new jobs.

Further development at Martlesham is going ahead, with planning permission granted for the new Brightwell Lakes housing development, adjacent to BT’s Adastral Park site. This out of town area continues to attract investment, with an influx of retailers keen to capitalise on what is already a successful development.

“The way that we live and work is changing,” says Miss Penn. “Suffolk has been able to preserve a slow and gentle way of life for generations, but love it or hate it, it is changing. Roads are busier and people are living busier lives and choosing to spend their leisure time in new and different ways.”

“As an area and a county, we need to evolve. And I am delighted that our local authorities are determined to step up to the mark and meet the needs of residents and businesses alike,” she said.