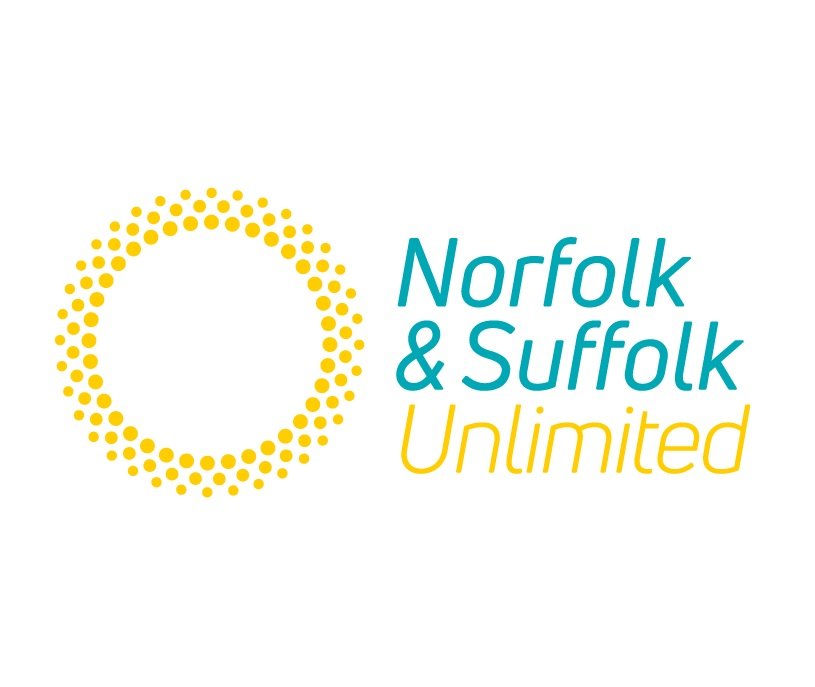 Let’s B Positive! Some Cheerful Business News for Suffolk

Let’s B Positive! Some Cheerful Business News for Suffolk

Felixstowe Travel Agent is Named Top Agent of The Year

It’s been a fantastic 10th birthday year for Andrew Rowdon Travel, based in Trimley St Mary near Felixstowe, which has culminated in Andrew picking up ‘Top Agent of the year’ at the TTG Travel Awards.

Taking place in London’s West End and co-hosted by actress and comedian Jennifer Saunders, the glittering awards ceremony was attended by 700 travel industry figures. Andrew was named ‘Homeworker of the Year’ before going on to beat six other winners to take home the ‘Top Agent of the Year’ trophy.

Commenting on the TTG award, Mr Rowdon said: “These awards are recognised as being the toughest to win in the UK and Irish travel trade. I am absolutely delighted to be recognised in this way. It really is a dream come true.”

Morrison Freight was named High Growth Business of the Year at the regional Chamber Business Awards 2019.

Despite widespread Brexit uncertainty in the transport and logistics sectors, the Great Blakenham business has enjoyed a growth in sales and new customers in recent months.

Director Lee Steward said: “We have been busy putting preparations in place to minimise the effect Brexit has on our customers, so we’re delighted that they are putting their trust in us to provide additional services.”

Suffolk businesses performed particularly strongly in the regional round with The Hearing Care Centre wining the Customer Commitment Award, Thomas Ridley winning E-Commerce Business of the Year and PolicyBee winning Employer of the Year.

Global fragrance and flavouring manufacturer Treatt has committed its long-term future to Bury St Edmunds with work announced on a new HQ.

A new centre of operations for 200 staff will be built on Suffolk Park, replacing the existing buildings which have been in Northern Way since 1971.

At the launch of building work, chief executive Daemmon Reeve said: “This celebration marks a very exciting new chapter in the company’s 133-year history. The new facility will greatly increase the efficiency of our UK operations, delivering optimum results for our customers whilst also providing a significantly improved modern working environment in which the Treatt community will flourish.”

In his first year as an Applied Research Degree apprentice at BT in Martlesham, 19-year-old Jack Johns has picked up The Christopher Mills Award at the national ITP annual dinner.

The awards event, now in its 12th year, recognises the shining stars of the telecommunications industry, with The Christopher Mills Award celebrating apprentices who demonstrate a great use of ICT or maths over and above what is expected. Jack won on the back of a number of projects he has been involved in, as well as his work as a volunteer ambassador promoting the BT apprenticeship programme into schools and colleges. 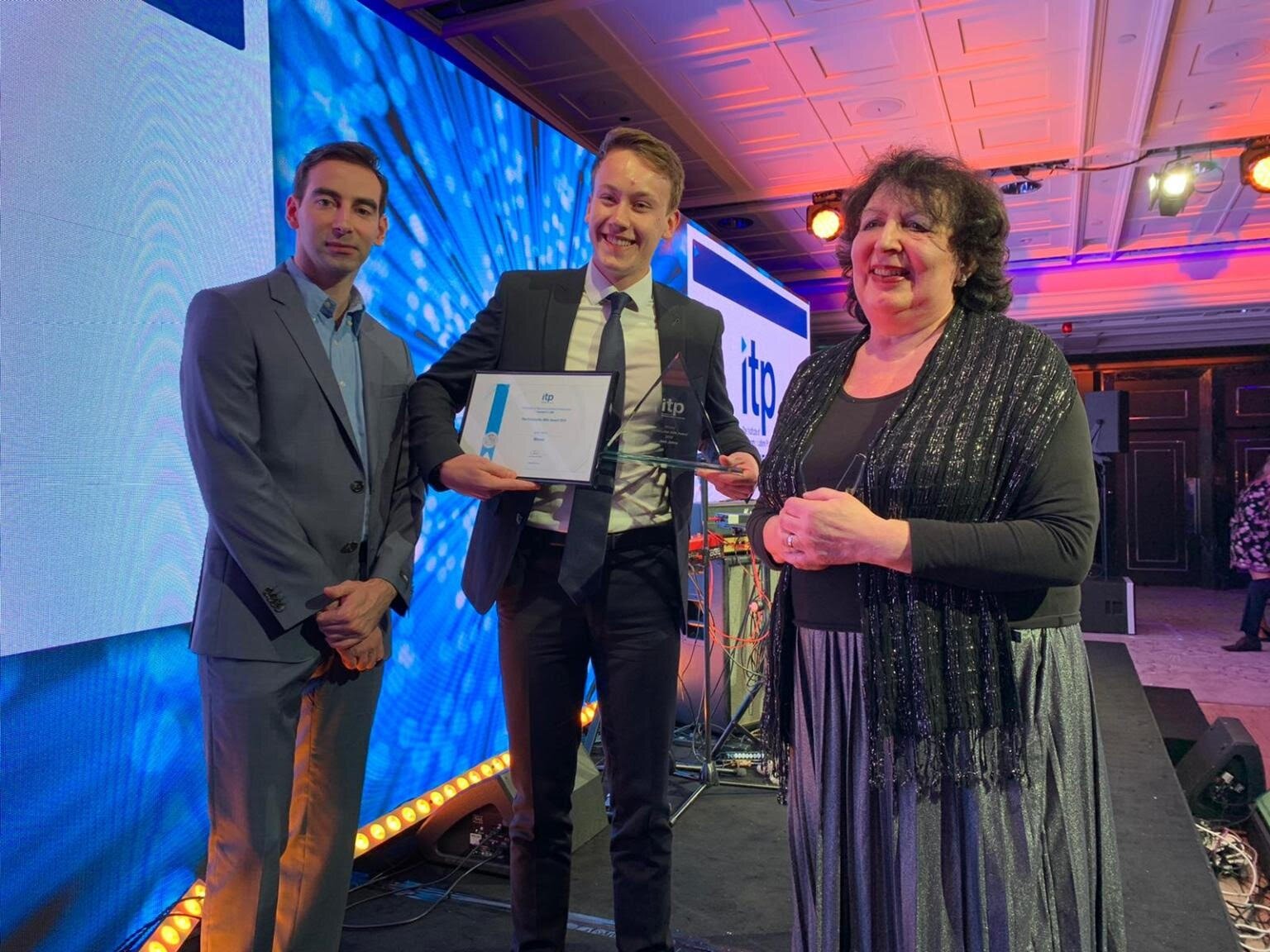 The evening proved to be a success for Suffolk BT with Selena Wang winning the ‘Innovator of the Year’ award, where she was a finalist with three of her colleagues; Mohammad Zoulfaghari, Daniel Gilks and Evandro Pioli Moro.

Profiled in the East Anglian Daily Times as part of his prize, he outlined what drove him to bigger things.

1. Passion. Love what you do, and the motivation will flow.

2. Goals. Set them, measure them, adapt them.

3. Team. Surround yourself with specialists, listen to them.

5.Hard work. Keep your finger on the pulse and seize every opportunity.

An initiative to help students prepare for the world of work is already paying dividends, with two school leavers with One Sixth Form College in Ipswich getting their feet on the career ladder.

James Potter, MD of design and structural engineering practice Superstructures, volunteered as an enterprise adviser at One and was so impressed with students that he gave one of them a job.

Superstructures will part-fund Liam Swann’s civil engineering degree course. Liam said: “My career dream would be to be responsible for a large construction project like Suffolk One.”

James also liked the skills shown by Emma West, and their work together at One got her an introduction to Simon Girling, MD of SEH French, where she now has a trainee quantity surveyor position, including studying for a QS degree funded by the firm.

If your business can work with Suffolk schools through the New Anglia Enterprise Adviser Network, contact glen.todd@newanglia.co.uk