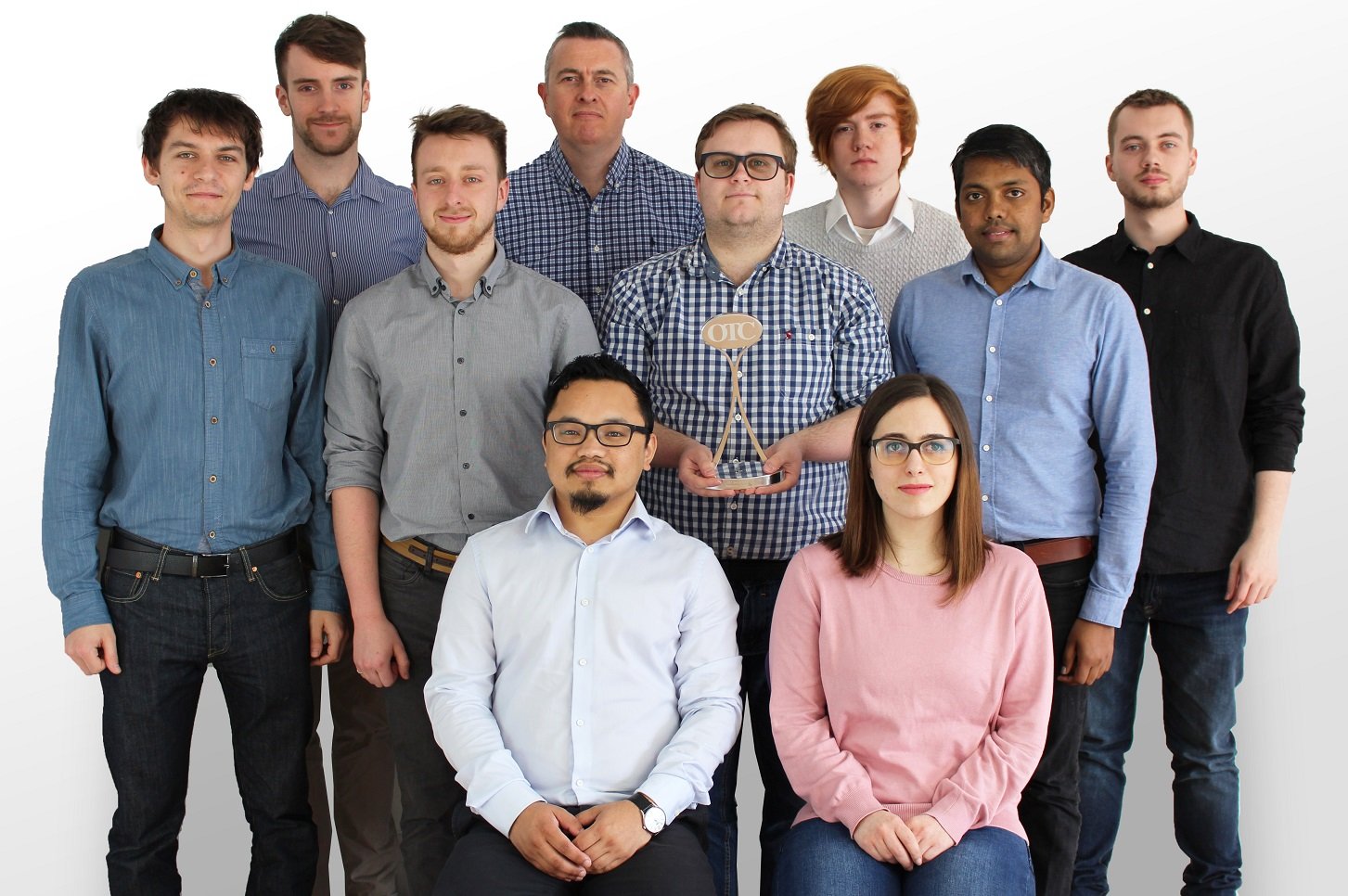 Stowmarket based digital agency, Orbital Media, is celebrating after scooping a prestigious award, for the third consecutive year at the OTC (Over The Counter) consumer healthcare industry’s Marketing Awards 2019. Announced on 7th March 2019, this latest triumph brings their grand total of OTC Marketing Awards to eight, including three wins and five ‘Highly Commended’ accolades. This current win, cements Orbital Media’s position as the UK’s number 1 digital agency to the healthcare industry.

Orbital Media scooped the winner’s trophy in the Best OTC Social Media Campaign category, for its ground-breaking, ‘Facebook Live Campaigns’ for Sudocrem. Owned by Teva Pharmaceuticals, Sudocrem is the UK’s number one brand for the treatment of nappy rash. The awards are run by industry magazine, OTC Bulletin, and celebrate the best of the British OTC consumer healthcare industry, with award nominations selected by more than 60 judges.

Orbital Media was recognised for developing an innovative social media campaign for Sudocrem; pioneering the use of Facebook LIVE within the OTC consumer healthcare industry and making Sudocrem the first licensed medicine to use live video for a promotional purpose.

Facebook LIVE offers live broadcasts to Facebook users, which is a new functionality offered within the platform. As a technological channel, it is still not adopted by any other OTC brands, due to the regulatory and logistical challenges involved. Orbital Media developed a sequential Facebook LIVE campaign, which included 12 concepts that were fun, engaging and delivered an outstanding return on investment.

The campaign also led Orbital Media to provide the PAGB[1] with advice and parameters on how to assess and audit Facebook LIVE activity and has set the benchmark for all future industry activity of this type. Additionally, they developed the use of a brand-newtechnology, which successfully allows navigation of the regulatory requirements sought by the PAGB.

Peter Brady, chief executive officer, at Orbital Media comments: ‘We are delighted that our creativity, digital innovation and passion to develop unique campaigns has once again been recognised by these prestigious industry awards. We work hard to stay at the leading edge, pioneering new digital technologies, that deliver market leading results for our clients.’

The judges described the campaign as:

“Orbital Media and Teva produced a very good campaign for Sudocrem in a heavily regulated area which used social media to link the brand to consumers in an organic way.”