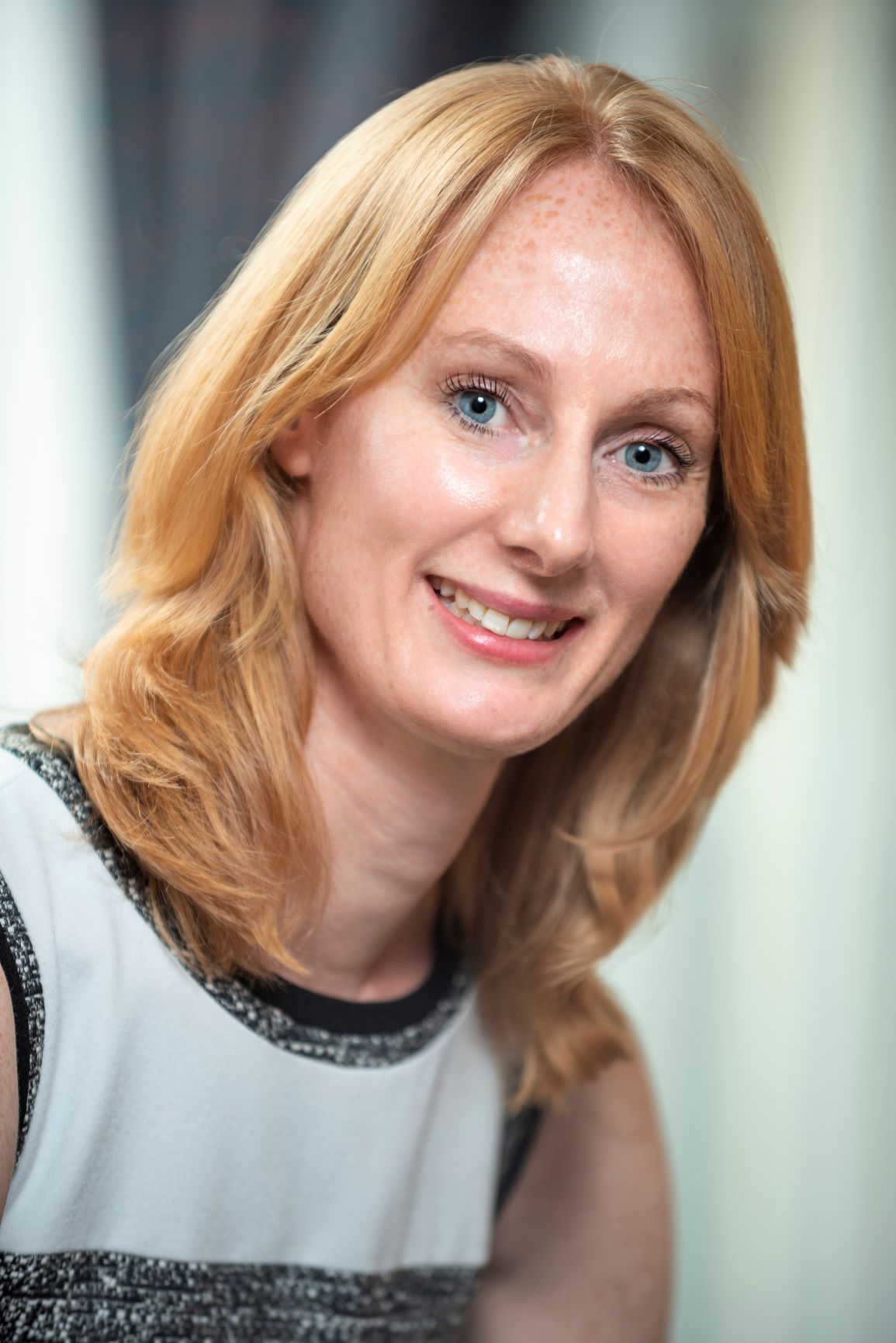 All children should have the opportunity to be taught cycle safety at school from an early age, to try to cut down on the number and severity of accidents, a leading lawyer says.

She also wants to see improvements to the cycling network to move cyclists off the most dangerous and congested roads.

“Better networks should be a core focus within city and town centres as well as main roads as part of the Government’s green transport plan, and children should be encouraged to get involved in cycling safety programmes to gain skills that will remain with them through to adulthood,” said Louise.

“As vulnerable road users, cyclists need to ensure that they have taken sufficient steps to protect themselves from accidents and injuries – in a collision with a motor vehicle, it tends to be the case that it is the cyclist who will come off worse.

“The cases that we deal with involving cyclists relate to claimants who have suffered more serious injuries including broken bones, serious spinal injuries and in some cases head and fatal injuries. The fall out from these accidents in terms of the life-changing injuries that those claimants have suffered is wide-ranging.

“The government need to continue to increase cycling safety awareness to help tackle the severity of injuries we are seeing,” said Louise.

With the need to go green ever more apparent for both businesses and the government, alongside the overwhelming social and health benefits which cycling brings to the public, it is up to the authorities to seek ways of widening road safety awareness for those willing to cycle and reduce their carbon footprint, without taking steps that will deter cyclists from getting out and about.

Cycling’s popularity has improved with the introduction of cycle-to-work schemes which also invests further into a worldwide environmental and economic cause.

Particularly in urban areas, the demand for cycling to work has dramatically increased with more than 180,000 people opting for pedal power in London alone.*

But the summer months see more cycling accidents taking place and 80% of these incidents occur in daylight. The most up-to-date figures show over 18,000 road-accidents involving cyclists were recorded by police.*

Louise explained: “Ensuring everyone is educated in cycling safety throughout the school network as a starter, and encouraging more employers to introduce cycling initiatives will ensure individuals are both more confident and likely to comply with safety suggestions which will prevent or reduce the extent of injuries.

“These largely focus on carrying and using, when necessary, protective and visible clothing, lights and puncture repair kits, as well as having your bike regularly checked to ensure it is road worthy.”

And she added: “Addressing awareness from an early age is the first step to a knowledgeable community of road users and cyclists, where the opportunity to preserve the popularity of cycling is extended.”