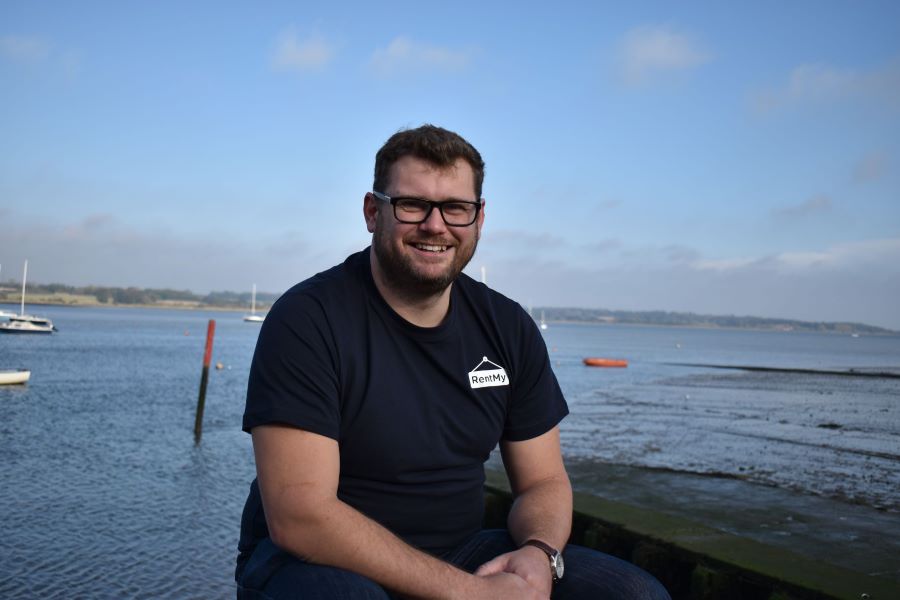 A STOUR Valley entrepreneur whose innovative platform has just been valued at more than £5m has provided a much-needed boost to the local economy – by creating new jobs and helping people to earn money from their own belongings.
Never Miss A Copy
Sign up now to receive for free the latest magazine as an e-publication
SIGN UP

Since its launch earlier this year, Tom West’s start-up, RentMy, based in Suffolk and Essex, has created six full time jobs and 10 contractor positions…with more on the way as the company grows.

RentMy lets you “Airbnb“ every single thing you own, allowing people to generate income from items that they have lying around their home.

People across Suffolk and Essex are already pocketing cash for lending out items such as paddle boards, kayaks, baking items and gardening equipment – and the platform is being rolled out nationally later this year.

The rapid growth of RentMy is thanks to its initial investors – made up of local businesspeople, family and friends from across East Anglia who have funded the platform at the earliest stage.

Opportunities are still available to those who want to invest in RentMy and be part of the company which is causing a buzz in the tech start-up world.

“This is a really exciting time for RentMy, and we’re proud that we’ve involved our local community from the very beginning,” said Tom, who also owns The Lord Nelson in Ipswich, the award-winning Red Lion pub in Manningtree, Essex, and The Marlborough Head, Dedham, Essex – as well as having previously sold a tech solution to a national company in the early days of his career.

“Could Stour Valley become the next Silicon Valley? We’re certainly bringing innovation and high-tech to the area and it’s being welcomed with open arms.”

The local jobs created at RentMy – which has an office in Manningtree, Essex, and is part of Suffolk’s Innovation Martlesham hub – include marketing, graphic design, customer support and board member roles.

The pilot scheme expanded in Essex and Suffolk at the start of 2022, and sign-ups are growing week-on-week, with a whole range of items listed such as ladders, DIY tools, tents and kayaks.

“People are embracing the idea behind RentMy, which is to make this an easy – and profitable – way for people to use the items they have to make money and to encourage others to adopt more of a ‘try before they buy’ attitude,” said Tom.

“This not only saves money, but helps the environment too, as well as bringing together communities.

“Is this a platform that Elon Musk might one day take an interest in? Or which could be the next Airbnb? We certainly think so! We’d love everyone to check out our website at RentMy.com and start listing their items so they can be part of this from the beginning, and start reaping the rewards.”

All rentals are protected by RentMy’s Owner Guarantee, in case of damage, loss or theft. RentMy is also working with a global insurer to develop a custom solution for marketplace insurance, to make it even safer for its users.

People can rent their items with confidence, knowing that if a problem occurred and it wasn’t able to be resolved between the owner and the renter, RentMy would cover the losses.