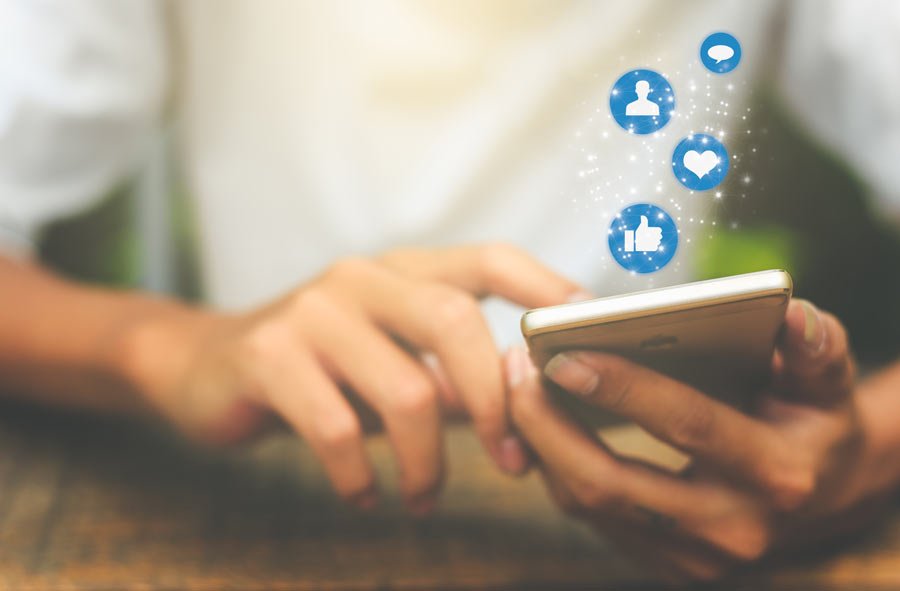 Employers may be liable for employees’ social media posts

By Hannah Maxwell, Birkett Long HR
Social media is prominent in today’s technological world. Whether it’s used personally, for business, or both, social media and messaging services such as WhatsApp are rarely far from our fingertips.

Published in Suffolk Director Magazine, Winter/Spring 2020
Never Miss A Copy
Sign up now to receive for free the latest magazine as an e-publication
SIGN UP

The rise of social media

It’s easier than ever to offend (or be offended) by posts, whether intended or not. The ability to ‘share’, ‘like’ or ‘retweet’, means posts can get into the hands of people that were never intended to see them. For employers, this can be a challenge and lead, not only to allegations between employees but also against them, the employer, of bullying and harassment.

In this legal case, an airport employee (S) posted an image to her personal Facebook account outside of working hours, using her own equipment and visible only to people who were ‘friends’. The only colleague who was a ‘friend’ of S (BW) showed the image to the claimant, Mr Forbes. If BW hadn’t shared the post, Forbes, would not have seen it; he was not ‘friends’ with S. Mr Forbes was offended by the image and raised a formal grievance with their employer. The employer upheld the grievance and issued a final warning to S. Mr Forbes was not happy and claimed harassment, victimisation and discrimination against the employer.

The employer would have been ‘vicariously liable’ if S’s post had been made ‘in the course of employment’. Whether something was done in the course of employment is assessed case by case, considering factors including where the act was carried out and whether work equipment was used. These factors will not always be easy to assess, especially with the use of flexible working arrangements, employer provided devices, and increasingly blurred lines between personal social media accounts and business use.

The claimant, Mr Forbes, was unsuccessful; S had not acted in the course of employment and, once the grievance had been raised, the employer investigated, took disciplinary action, and reasonable steps to mediate the relationship between the employees.

However, had the claim been based on the sharing of the post by BW, rather than the initial post by S, the outcome may well have been different. Employers should not rest on their laurels.

In an increasingly technological world, what should employers be doing to reduce the risk of a claim?

•  Implement equality and social media policies setting out acceptable and unacceptable use of social media, including personal accounts;

•  Publicise, enforce and review the policies;

Please contact our specialist Employment and HR team if you need help or advice on reducing the risk of a claim.

If you would like to discuss your HR responsibilities in more detail, please contact Hannah Maxwell on T: 01206 217341 E: hannah.maxwell@birkettlong.co.uk or visit: birkettlong.co.uk

Contact us for more information about your advert going here