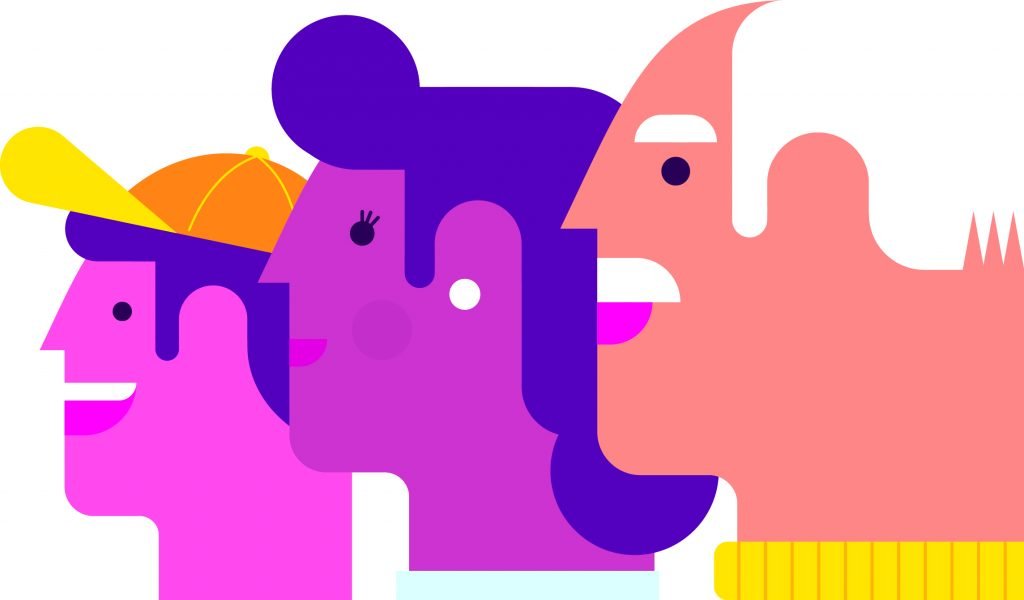 The UK population is getting older and more people are choosing to work longer, but how should businesses be adapting to this changing demographic?
Never Miss A Copy
sign up now to receive an email alert when the latest magazine is available to read for free online
Subscribe

The ONS predicts that by 2037 nearly one in four of the UK population will be at least 65. Last month its statistics revealed that the number of employees aged 70 and over has more than doubled in the past 10 years, reaching almost half a million.

With a labour market that is still tight, and the continuing uncertainties over Brexit, these figures should prompt employers to do all they can to recruit and retain their fair share of older workers.

It is hard to believe that until 2011 employers could impose a compulsory retirement age without even having to justify it. But it has taken a while for the mind state to shift from seeing older workers as a problem to be solved, as opposed to a valuable resource to be harnessed.

So, what steps should employers be taking to adapt to this changing demographic? Here are my top three suggestions:

• Be positive about ageing: there is evidence that across society we have internalised a negative view of older people, which has not caught up with rising life expectancy and advances in medical treatment, and indeed changes in job design. Older workers (and customers) need to be treated as individuals, and stereotypes about ageing should be set aside.

• Think flexibly about job design: though by no means all older workers will want to “wind down” to retirement, part-time working is likely to be attractive to many, as well as other kinds of flexibility. There will of course be limits to the flexibility a business is able to offer, and the opportunities will need to be spread fairly across all age groups to avoid the risk of discrimination claims.

• Enhance performance management: in the past, too many workers have been allowed to coast towards retirement. This is demoralising for the individuals concerned, and bad for the businesses in which they are employed. Instead employers should be looking at performance management as a proactive way of supporting excellence and improving engagement in the workforce, rather than a reactive response to poor productivity or conduct.