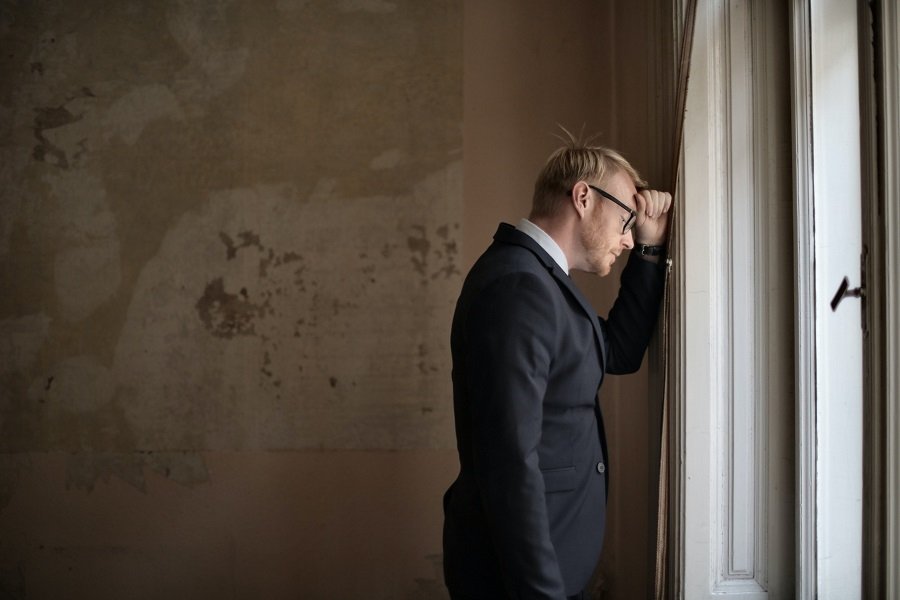 It’s difficult when times are tough and the Covid-19 crisis has brought a lot of uncertainty to businesses. Our natural reaction in difficult times is to plough on and assume everything will be okay but the pandemic is unprecedented in affecting everyone and has left many people considering their options for moving forward.

Published in Suffolk Director Magazine, Construction, 2018
Never Miss A Copy
sign up now to receive an email alert when the latest magazine is available to read for free online
Subscribe

What can you do if you find your business is in trouble?

Firstly, we are all in this together and you’re not the only one to have problems. Others are going through similar situations and shared experience can help. Reaching out to other business owners will bring support, advice and signposting your way . Although a cliché, it’s true that a problem shared is a problem halved.

Secondly, although it’s easy to avoid admitting there is a problem, the earlier you ask for help, the better the chances of successfully finding a positive solution. This can be tough, as it means accepting the situation and facing head-on the feelings of failure and uncertainty around the future. It’s often made worse for family business where it’s the second, third or fourth generation. Yet, being tough on yourself and recognising you could do with some support is vital and could be the saviour of your business and, without exception, once people have asked for help, you see an instant change.

Here are two very brief examples that illustrate how the right help can save a business.

However, they also illustrate how early help can make it a far easier exercise.

The graph below shows a timeline versus business performance with two points marked in blue for Company A and green for Company B.

The orange line is the business performance and doesn’t just refer to the level of profit being made. It is a combination of factors, but ultimately, it’s the ability to generate cash to pay creditors and staff. If your creditor days are slipping, or you are having to dip further into your overdraft every month to cover salaries, PAYE or VAT, they’re all warning signs we take very seriously. Of course in the current situation, there are many unknowns but reaching out early on will no doubt take some of the pressure off you.

Company A contacted us because they felt things weren’t going as well as they should, and they were noticing some negative trends.

Every month was becoming more difficult. The owner had done several things to try to improve trade, but because he couldn’t delegate, he was getting buried trying to do everything himself. His bank suggested he spoke to us and allowed some fresh eyes to review the situation which he welcomed.

Fresh eyes are a wonderful thing, as so many difficult issues can be easily spotted and addressed. Challenges identified included the realisation that some of the work being undertaken with long-standing customers wasn’t making any money. In addition, because those relationships were so long-standing, credit control had become relaxed and the customers were taking too long to pay; 120 days in a couple of cases.

Creditors hadn’t been communicated with and were getting anxious and worried as payments had slipped, promises had been broken and rumours were rife that there were problems. And, crucially because the owner was trying to do so much himself, some key actions were either overlooked or left unfinished.

However, because the situation was early in the decline process, a simple action plan was rolled out to manage the credit control and within a month all parties were back, happily paying within their regular terms. Every creditor was spoken to explain the situation and payment plans were set up over sensible time periods that suited all parties and avoided unnecessary costs through formal debt collection or legal action. A key factor for the creditors was seeing there had been a tangible change within the company, again an advantage of having external support as it introduces a new party into those relationships providing those creditors with additional confidence.

We also worked out a plan with the owner, so he could focus on the areas he was best at and delegate other jobs and tasks to others in the confidence that they were being done and completed in a way that worked for him and enabled him to perform to his best again.

Consequently, although the downward curve briefly continued, the business has now reversed that trend and is performing better than ever and in an environment where all stakeholders are happy again.

Company B contacted us when it was already struggling and under significant pressure from creditors, staff and funders

This was a classic example of the owner having their head buried in the sand. He hadn’t wanted to admit to the issues, and we faced a more challenging situation. Some parties had tried to intercede but been ignored and unfortunately some professionals who may have been listened to had missed that there were issues.

At the point of our introduction, there was a potential winding up petition about to go public and the owner accepted our help reluctantly. With absolutely no confidence left, their attitude was “what’s the point?”.

We always assess viability of a business in a positive situation. We knew it would be a tough journey, but there was real merit and potential. It was then that we had a frank discussion with the owner about his desire and willingness to work through yet another tough spell. We also warned that matters could still spiral. For example, if the petition happened, in which case the red line in the graph would be the reality and the business would fail.

He reflected and decided it was worth one last fight.

The actions were like Company A, but far more intense and time-pressured given the situation. The creditors were far more stressed and unhappy, staff hadn’t been paid and the business was haemorrhaging customers.

We tend to run a daily cashflow forecasting over a rolling 13-week period which is helpful in gaining support from all parties, as well as enabling us to closely assess the situation. Always shared with funders such as the bank, in this instance we also shared with almost all creditors.

Full transparency is often best, but it takes a lot for the owner to have the confidence to allow this as it’s like baring your deepest secrets. However, it achieved the desired result, as the creditors could see a positive outcome was possible. It had risks and there was no guarantee, but there would be a good chance they could gain full repayment which would be virtually impossible if it went insolvent.

The bank was less keen initially, but by gradually working through the issues and by providing good quality information and demonstrating we were working through a sensible plan, it also became supportive and moved from asking the business to move to another bank, to one where they made a new loan to the company.

As with Company A, the owner ended up developing the confidence to delegate and trust others and there is a now a solid team in place. The recovery process will still be ongoing for another year or two, but all creditors are up to-date and business is trading well, and the curve is an upward curve.

The difference is, by leaving it much later, that curve is way behind the curve for company A, and Company B will take some time before it reaches a similar point. Early action is crucial and although having that confidence to approach people for help is scary, in our experience it instantly makes a tangible difference to the business owners and management.

Kevin Ward is Co-founder and Director at Conatus Financing Solutions which aims to replace doubt and financial uncertainty in the minds of business owners and company directors with Business Funding Certainty. If you want to discuss and review your business challenges, goals and funding, then call 01473 851587 or email kevin@conatusfinancing.solutions