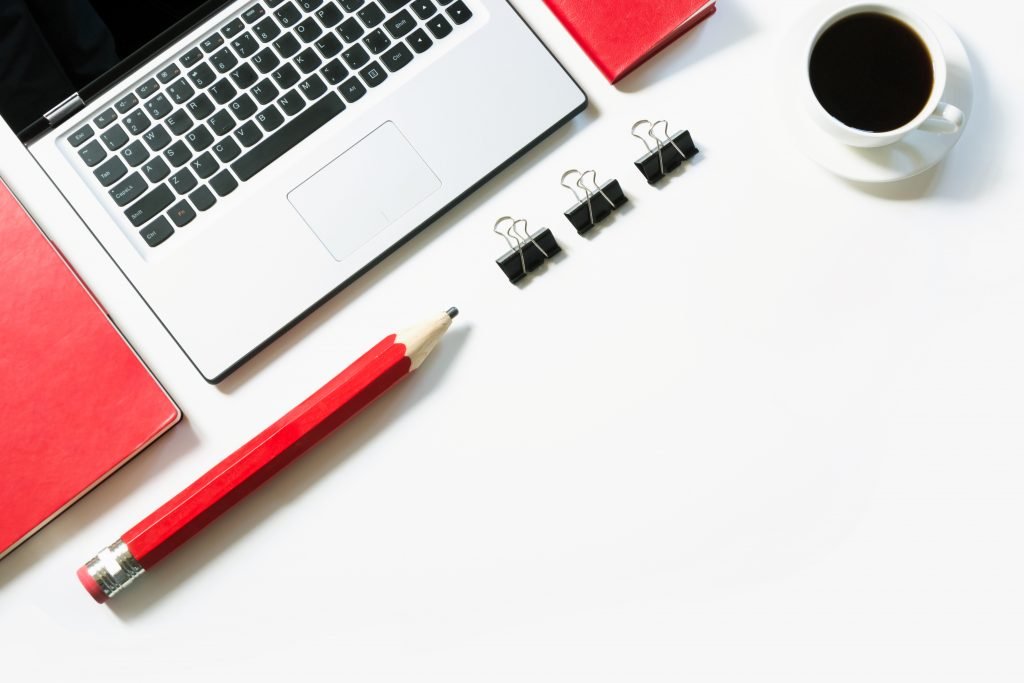 UK companies looking to improve their products or processes can get valuable government financing by claiming R&D tax credits. However, the rules are changing, so starting your R&D project now could prove worthwhile.
Never Miss A Copy
sign up now to receive an email alert when the latest magazine is available to read for free online
Subscribe

Start up or early stage businesses can claim payable tax credits even though they have yet to make a profit. But, the government’s recent consultation on “Preventing abuse of the R&D tax relief for SMEs” cites several examples of ‘abuse’ of the rules. Its statistics show that there has been a substantial increase in R&D claims since the requirement for a minimum R&D expenditure of £10,000 was removed in April 2012.

In an attempt to prevent perceived abuses, the government proposes to re-introduce a cap on the amount of payable SME tax credit a qualifying loss-making company can receive through the relief in any one year. The cap proposed is three times the company’s total PAYE and NIC’s liability for the period and is to be introduced from April 2020.

Although this is an anti-avoidance measure, many genuine SME claims will be affected by the proposals such as loss-making SMEs who:

• outsource most of their company operations offshore and have limited UK staff.

• have a major proportion of the R&D costs claimed arising from subcontracted out R&D work.

• have a major proportion of R&D costs arising from consumables such as expensive raw materials, or software costs.

The consultation document acknowledges that applying a cap to the amount of payable tax credit a company can claim, will add some administrative burden for businesses. The government is considering whether to apply the cap above a certain threshold, but it provides no details on what that might be. Interestingly, based on HMRC’s own statistics, setting a threshold of around £50,000 of qualifying expenditure would exempt most small R&D claims.

Where a company’s payable tax credit is limited by the cap, the government is contemplating proposals to allow such companies to carry forward the loss as a ‘carried forward (potentially surrenderable) loss’. These losses can be used as normal in a later accounting period, or there would be an option to surrender them in exchange for a payable tax credit for a limited period (possibly two years), if there are sufficient PAYE and NIC liabilities in a future period.

Although not yet finalised, it seems clear that the R&D rules will be more restrictive and administratively demanding from April 2020. Therefore, starting planned R&D projects now could be a sensible, pragmatic move for businesses wanting to innovate to expand.