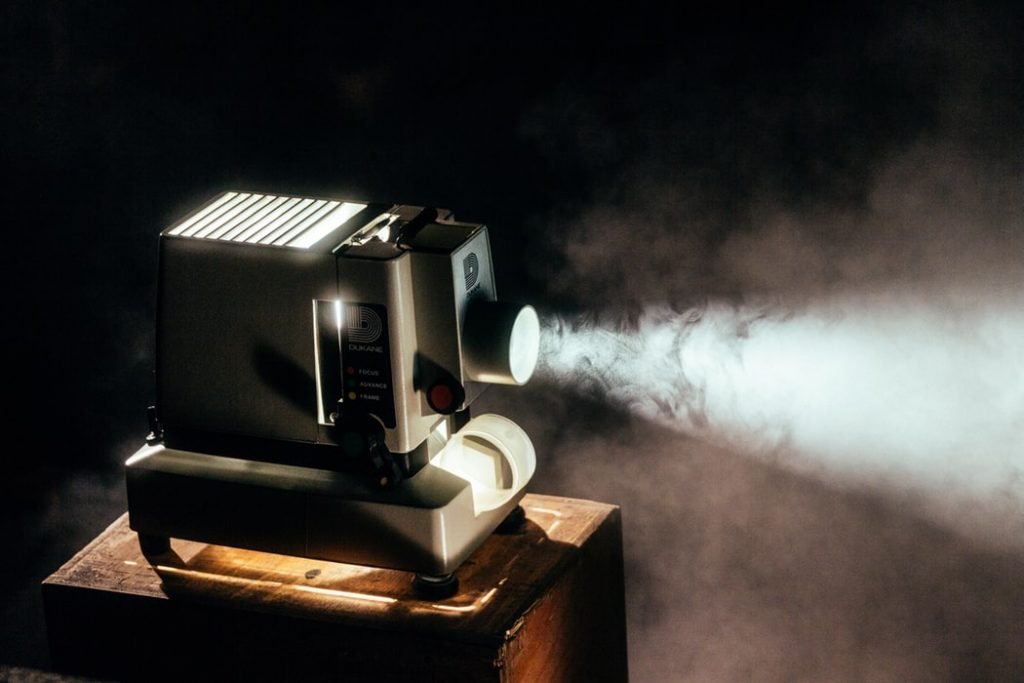 New research shows that supporting arts and cultural initiatives can have a direct economic benefit on the regional and national economy.
Never Miss A Copy
sign up now to receive an email alert when the latest magazine is available to read for free online
Subscribe

One such initiative is the Norwich Film Festival (NFF). The festival aims to support the best local, national and international independent films and champion the film makers behind them.

With a category dedicated to film makers from East Anglia, it offers local talent a chance to showcase to new audiences and via social media and ties with national organisations such as the BFI, provides opportunities for nationwide exposure.

The festival was founded in 2009 by Kellen Playford to support a friend trying to organise a screening of a short film. It now attracts high-calibre submissions from across the globe with previous entries having gone on to win BAFTAs and even an Oscar.

The Creative Industries Federation report highlights that organisations such as the NFF “provide a vital training ground for those who go on to work both within the creative industries and outside it”. Matt Ecclestone, a previous NFF volunteer, recently landed his dream role in arts marketing, which he credits largely to the rich experience he gained at the festival.

Help drive the decade of the Norwich Film Festival

This is one of many organisations delivering creative vibrancy and as a volunteer run event it needs help as it looks forward to the next ten years and beyond.

“The Norwich Film Festival has become an integral part of the city’s cultural calendar with far reaching appeal across the full diversity of Norwich’s demographic. Our reputation grows with each passing year and our reach is truly international with entries this year coming in from 54 countries! The local economy benefits from the increase in visitors over the course of our event and with the Festival continuing to promote a multi-venue approach and broad appeal screenings, the reputation of the region in terms of the Arts goes from strength to strength.”
Keith Saunt, Norwich Film Festival Trustee

*Public Investment, Public Gain: How public investment in the arts generates economic value across creative industries and beyond: May 2019