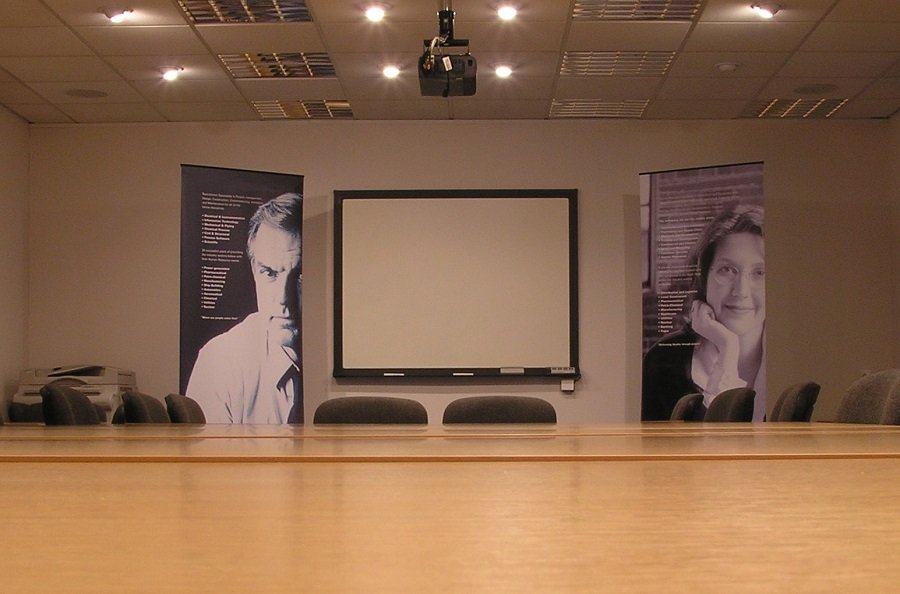 Why Don’t We Have Better Gender Balance in The Boardroom?

2018 marked 100 years since Parliament passed a law which allowed the first women, and all men, to vote for the first time. However, since then, the pace of total balance and equality between the sexes in the UK corporate world has been frustratingly slow.
Never Miss A Copy
sign up now to receive an email alert when the latest magazine is available to read for free online
Subscribe

Why Don’t We Have Better Gender Balance in The Boardroom?

As well as having the laws and legislation in place and despite numerous reports telling us how gender diversity in the boardroom positively impacts the bottom line, there still seems to be issues and challenges around getting more businesswomen into these senior roles.

The Women’s Business Council Progress Report 2017* stated that in the UK, greater gender diversity on the senior executive team corresponded to the highest performance uplift, with every 10 percent increase in gender diversity, Equity Before Interest and Taxes rose by 3.5 percent. And, accountancy firm Grant Thornton reported in 2015** that companies perform better when they have at least one female executive on the board.

It’s encouraging to see progress and hear about specific steps local companies are taking to improve the gender balance in the boardroom. We are on the right track, but there’s still a long way to go. And it’s worth the effort. We know that companies with more women on boards perform better than those with male only boards. But equality shouldn’t be pursued only if it improves financial performance, it should be a goal in itself.

As the strapline of the Women’s Equality Party says, “It isn’t just a women’s issue; when women fulfil their potential, everyone benefits”.

We asked four local business leaders to give us their opinion as to why we don’t have better gender balance in the Boardroom.

Here’s what they had to say: 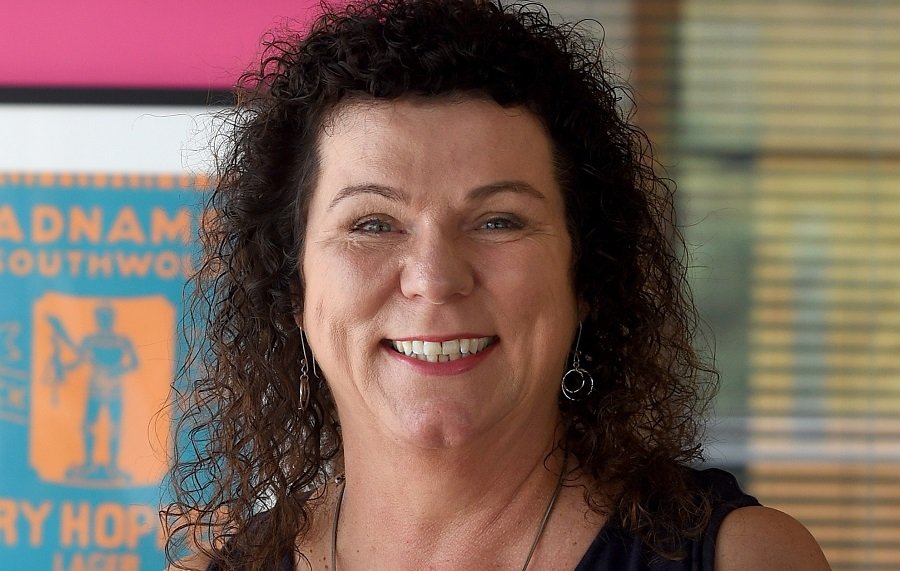 “The reality of gender equality is that the right person should be in the right role, gaining that position both on qualification and merit. It is more acceptable now for women to work fulltime and raise a family than it was 25 years ago, when people of my era were encouraged to take career breaks to raise children. Providing organisations have the right culture, we should see a natural progression of more women in executive roles on boards in the next 10 years or so. Organisations have become more flexible around working times as it becomes more acceptable that women with children want to work.” 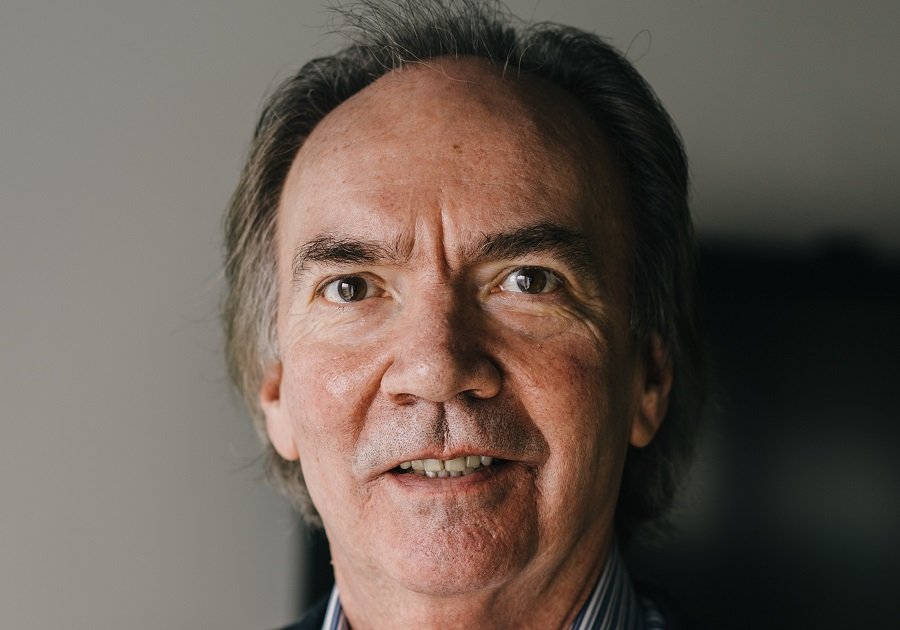 “It’s difficult for me to answer this question because at PolicyBee we can boast a 50/50 gender split at senior management level. It’s not by design, or due to a program for positive discrimination as it’s honestly not something that occurs to me; whether a man or a woman is better or worse at doing a job successfully based on their gender.

“All I’ve ever been interested in is whether someone has the passion to do the job and the curiosity to see how far they can develop in their role and their career here. We talk to our employees on a regular basis about their personal and professional development. It gives me immense pleasure to see someone grow and succeed. Yes, of course, we want the business to be successful and a measure of that success is financial. But it’s not the only measure.

“In my experience, if you provide a good culture and a pleasant working environment, you lay the foundations for a successful business.” 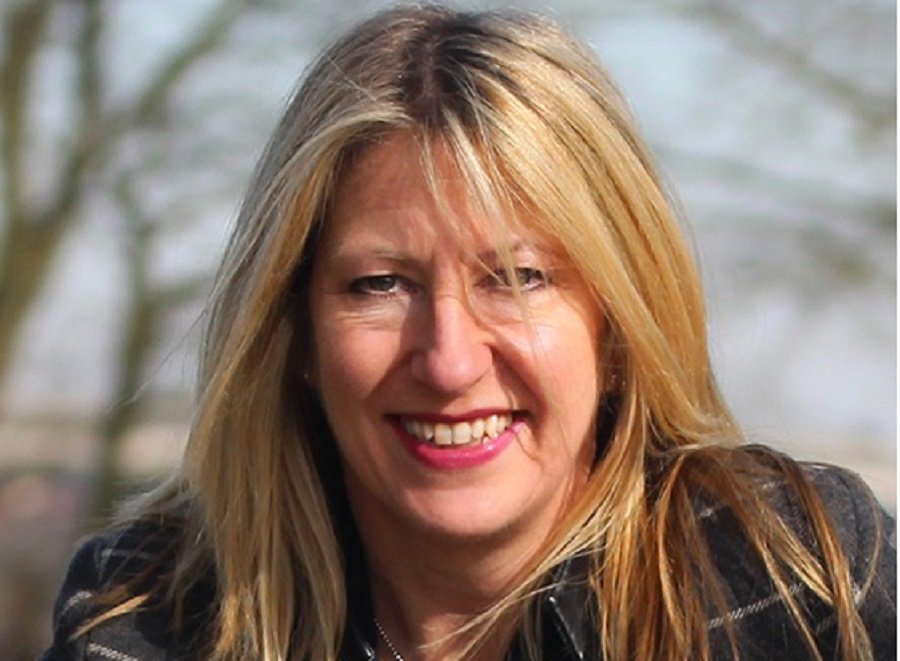 “Well it’s certainly nothing to do with capability or talent! I think being the child bearer and tending to take the main childcare role is one of the biggest reasons more women are not in the boardroom. Many women understandably wish to work flexibly to spend time with their children. And if not ‘flexibly’, then getting out of the door at a fixed time to get home to spend time with children.

“I know personally how hard it can be to give the time, focus and energy you want to your children and progressing your career. There are many obstacles; inflexible office hours, presenteeism, lack of role models. Not to mention conscious and unconscious bias.

“Recently someone pointed out ‘working mother’ is not a very helpful phrase. Ever heard anyone refer to a man as a ‘working dad’? Or ask them how they manage to juggle childcare and work? It’s an example of out of date language that perpetuates stereotypes. It’s not a bad thing if women continue to take the lead childcare role. The point is, men, women and businesses must embrace that, and it shouldn’t be an obstacle.” 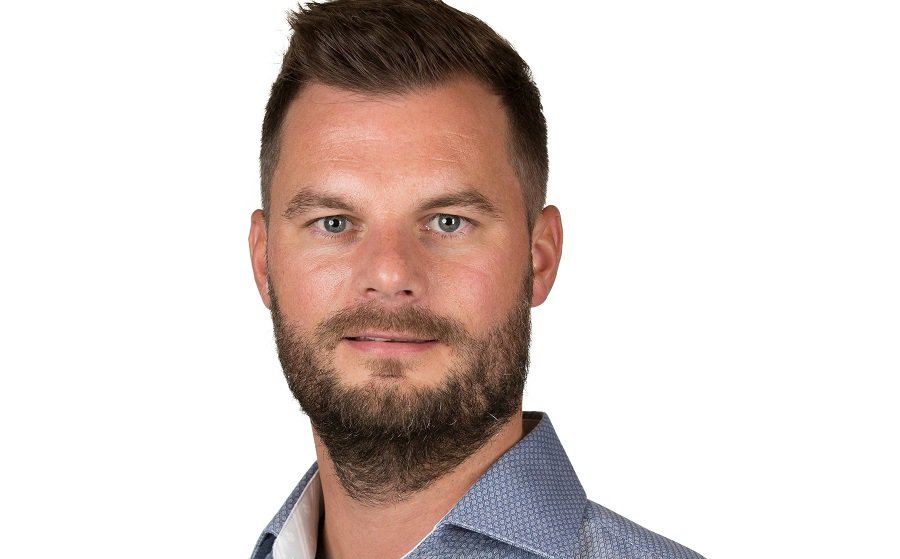 “As a region we have got lots of businesses that are family-owned that haven’t historically had a lot of change at a senior management or board level. It means there are not as many women coming through into leadership roles.

However, at Pure Executive, we have always looked to actively encourage women into senior roles and our placements over the last two financial years show that more organisations in the region are committed to addressing their gender-balance. The roles filled by women have varied from Non-Executive Directors (NEDs) and Chairs through to CFOs, Finance Directors and HR Directors.

It has also been refreshing to see a shift in government focus from measuring the number of women on boards, to encouraging businesses to support more capable women to progress from entry level to senior management positions. We do however believe that there are still more opportunities to increase the number of women in leadership positions in our region.

“Key elements to achieving this will be through the creation of more balanced talent pipelines for the future, increasing the number of female role models, helping women remain on the career ladder and the development of more inclusive cultures.”

Nikki Packham is Chair of Suffolk Women’s Equality Party. She explained how gender balance in the Boardroom is part of a bigger issue.

“The challenges facing women in business go well beyond the Boardroom, with access to finance, expectation of what an ‘entrepreneur’ is, and workplace culture also putting a brake on some women’s careers. In addition, the gender pay gap shows the need to address structural challenges to improve women’s progress in the workplace, for example the cost of childcare and lack of flexible working.

“Men continue to dominate the most senior and best paid roles often because many women sacrifice the opportunity to earn a wage for the sake of family, taking on a greater role caring for children, as well as sick or elderly relatives. As a result, more women work part-time, and these jobs are typically lower paid and with fewer progression opportunities.

“Women also still face discrimination in the workplace, according to the Equality and Human Rights Commission, 54,000 women are forced to leave their job every year after becoming pregnant. We must tackle head on the ongoing discrimination that sees women pushed out or held back because of their gender.” 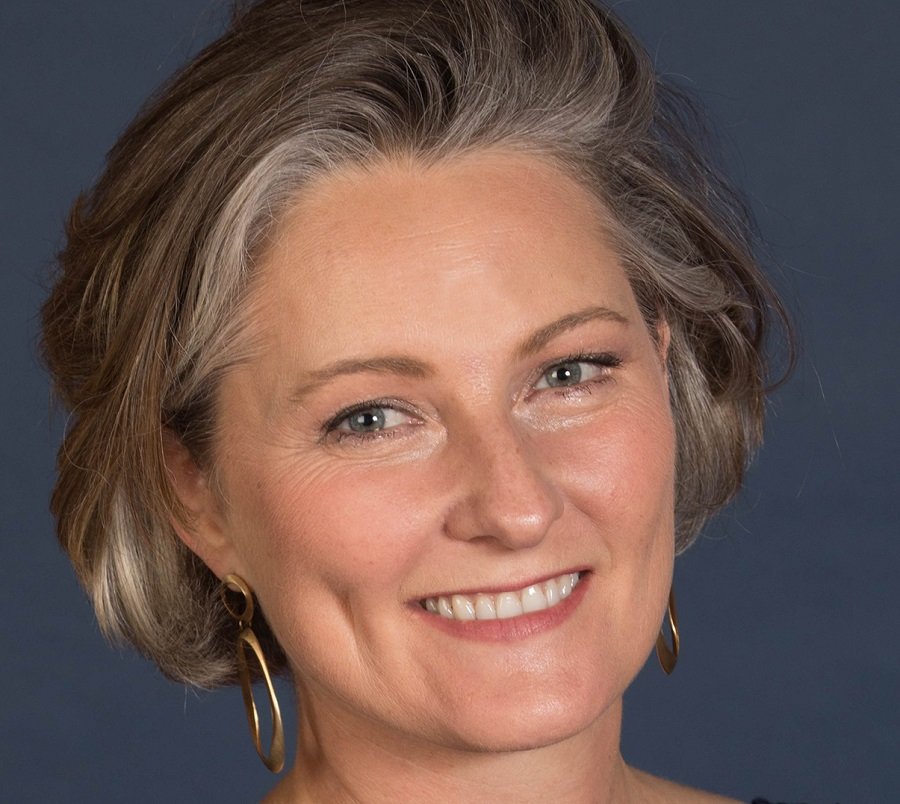 Dominique returned to work after having her family and now holds a senior role as Head of Marketing at PolicyBee. She left university with a degree in Modern Languages and began a career in investment banking in the City. The story she tells is probably common to most.

“When I left Cambridge soon after the 1987 financial crisis, jobs were tricky to come by, so I was pleased to find a job in Fixed Income Sales at a U.S. investment bank in London.

“Despite concerted efforts to offer a decent and politically correct working environment, it was nevertheless a predominantly male culture with few of the women working in anything other than a support role.

“Although I don’t remember anyone overtly standing in the way of my progress, sexism was a daily irritation and there were few female role models to raise my aspirations beyond keeping my head down, working hard and gaining the approval of my male colleagues. If anything, I didn’t have the confidence to ‘lean in’; to ask for opportunities, to articulate my value, to go for promotions or pay rises, to find a ‘mentor’, to think more strategically about my career. I was far too concerned with being perceived as too pushy if I did put myself forward. I was under the misapprehension that if you worked hard and didn’t make trouble, you’d be richly rewarded.

“Going back to work and switching industries after nearly 10 years out of the workplace was a daunting prospect. But it forced me to think very carefully about what I wanted to achieve, what value I could add to a business and how I would go about achieving my ambitions. Maturity and necessity have given me the confidence to be more strategic about my career. I am confident in the knowledge that the better my work suits my commitments at home, my aspirations, my interests and my strengths, the more effective I will be.

“Today, I find myself in a job, which suits me much better than my previous career. My ambitions and goals suit my personality and my circumstances better. My work/life balance is improved and I work with more likeminded people. I can genuinely say that I enjoy my job.

“Why do I think we don’t have better gender balance in the boardroom? I think things have come a long way, especially more recently. Discrimination based on gender is against the law, but it still goes on. The obvious issues are out in the open, but the less visible issues need more concerted effort to solve the problem. I’m talking about flexible and remote working, teaching girls and women to negotiate effectively, to have the confidence to put forward for promotion, to be proactive rather than waiting to be invited or ‘discovered’.

“The sooner employers can actively support this culture, the sooner they’ll have access to all the talent. Then we’ll be equal.”