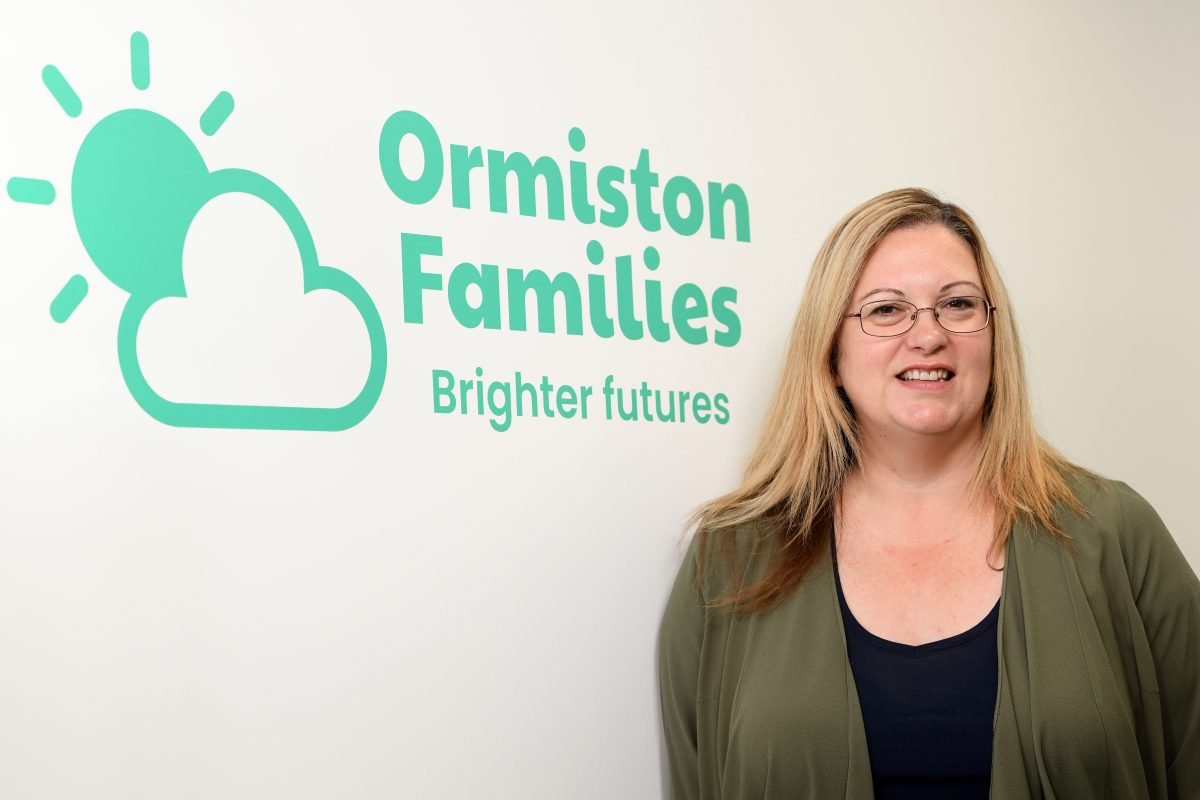 EAST of England charity, Ormiston Families, has announced the appointment of Ginny Idehen, as Head of Business Development and Partnerships.
Never Miss A Copy
Sign up now to receive for free the latest magazine as an e-publication
SIGN UP

This new role for the charity, follows a significant period of growth and service progression for the organisation, during its 40th anniversary celebrations throughout 2021.

Ginny, who has previously held leadership roles for the likes of Suffolk Mind and West Suffolk College, has a long record of success in the areas of income generation and partnership creation – both for private and charitable enterprise.

She also serves on the board of Suffolk Chamber of Commerce, and is a governor for The Federation of Fairfield and Colneis, in Felixstowe.

Speaking about her appointment, she said: “It genuinely feels like a great privilege to be taking on a new role for such an ambitious and historically successful charity here in the East of England.

“Having been in and around the charity and not for profit sector for  many years, I’ve long been aware of the great work of Ormiston Families, and now feel so fortunate that I will be out in the business and wider community, developing even more relationships and opportunities for the organisation.”

Ginny says this is a pivotal time for voluntary sector organisations, as they seek to maintain and add to corporate or community support, after the tough years of the pandemic, and now in the face of a cost of living crisis.

“Having a voice as a charity is more important than ever right now, because there’s no doubt that some businesses and individuals will be questioning where they can continue to offer ongoing financial support,” she said.

“I know that what Ormiston Families stands for, and what it delivers, has great appeal and really resonates, so I’m looking forward to having some key conversations in the weeks ahead.”

Kate Higgs, Director of Income Generation and Marketing for the charity, welcomed Ginny to the team.

She said: “Myself, the board, and all of the staff here at Ormiston Families are so pleased to welcome Ginny on board, and we know she joins at an exciting time, with our services growing and our reach extending across a larger part of the country than ever before.”

To see more about the work of Ormiston Families, go to www.ormistonfamilies.org.uk.

Watch the latest Video`s from

UK Director Magazines. Our channel gives you an insight into businesses across Suffolk, Norfolk, and Essex, and enjoys a conversation with some of the counties’ top business owners and directors.