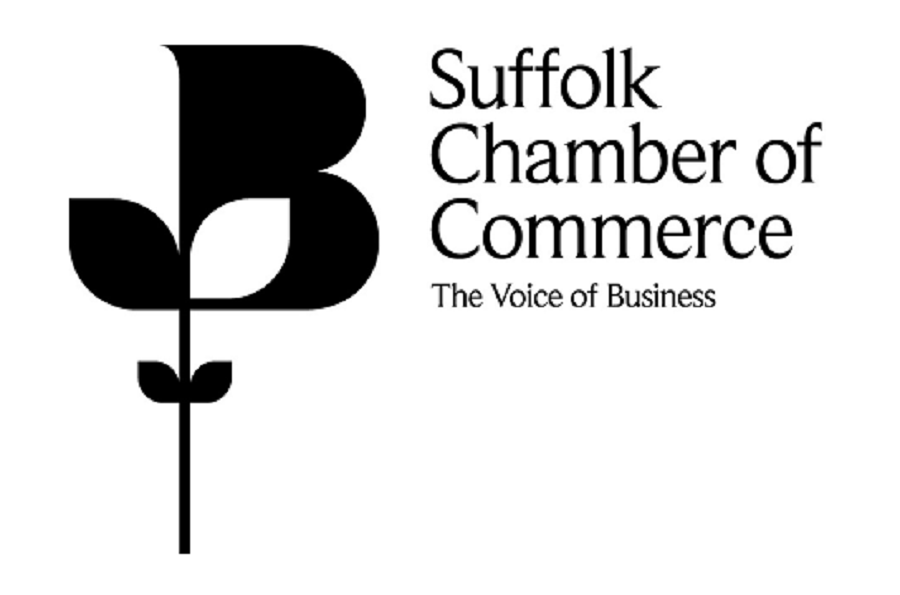 The vast majority of Suffolk businesses have reported a very strong third quarter in 2021 with virtually all of the indices measured by Suffolk Chamber of Commerce’s quarterly economic survey in positive territory.
Never Miss A Copy
Sign up now to receive for free the latest magazine as an e-publication
SIGN UP

These surges mean that in all cases activity and sentiment is in positive territory with more manufacturers now reporting improvements in these criteria against the number recording declines.

Service companies also reported improvements in all these criteria over the previous quarter, with the exception of confidence in improving profitability, although the increases were more modest compared with those of the manufacturers.

This is the first time since the fourth quarter of 2018 that cashflow levels – a paramount indicator of current trading health – have been in positive territory for both manufacturers and service companies at the same time.

Paul Simon, head of policy & communications at Suffolk Chamber commented: “In many respects, these figures are really encouraging – demonstrating that Suffolk’s businesses are accelerating out of the COVID19 pandemic slump faster than many of us expected earlier in the year.

“However, the intensifying impact of recruitment difficulties and the looming challenges of systemic inflation threatens to choke this recovery, unless political and economic leaders intervene.”

Inflationary fears were the only factors of concern (others include interest rates, exchange rates and competition) identified by the QES that showed an increase – up by a whopping 34 percentage points to +66% (meaning the gap between those worried and not worried by inflation was a positive 66 percentage points). This is the highest figure recorded for inflation since the QES programme began over thirty years ago.

In addition, the vast majority of companies in all sectors of the county’s economy reported very significant challenges in filling vacancies, with manufacturers at +91% and service companies at +87%.

“These figures correlate with the conversations we’ve been having with our members. Whilst labour shortages and raw material price increases might reflect a readjustment of the balance of the economy in the short-term, there are very real worries that both issues are in danger of being hard-baked into the system.

“Entrenched and high levels of inflation have not been experienced in this country for over three decades. But those who recall the late 1980s and early 1990s will remember that sustained periods of inflation ultimately contribute to uncertainty and instability and eat away at most businesses’ profitability and activity levels and that is especially true for SMEs.

“We have been lobbying Suffolk’s MPs to highlight our members’ growing concerns over both these issues. The results of this QES provide further evidence to them and other national policymakers that appropriate action is needed, both in terms of expanding the labour and skills pipelines and in investigating whether any raw materials shortages and price increases are being worsened through significant market imperfections.”

Suffolk Chamber is grateful to Suffolk Knowledge, part of Suffolk County Council, for providing the analysis of this QES.