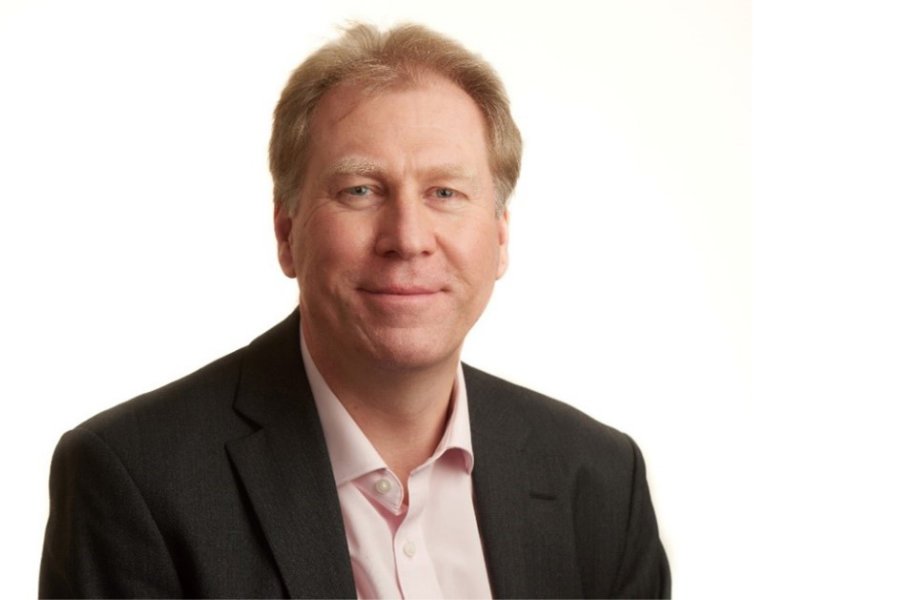 The next President of the Chartered Institution of Building Services Engineers (CIBSE) has been elected for the 2023/24 period.
Never Miss A Copy
Sign up now to receive for free the latest magazine as an e-publication
SIGN UP

Adrian Catchpole, a Fellow of CIBSE and Director of Ipswich-based engineering practice, Johns Slater and Haward, Chartered Building Services Consultants, was confirmed as President-Elect at the Institution’s AGM which was held at the Royal Society, Charlton House, London.

CIBSE is an international engineering organisation based over 16 regions in the UK and 4 overseas, in the Republic of Ireland, Australia and New Zealand, Hong Kong and the United Arab Emirates. It has approximately 22,000 members worldwide across 94 countries. Its global links are greatly enforced by its collaboration with ASHRAE in the States which boasts 57,000 members.

Mr Catchpole, who has served in several previous roles for the Institution said ‘This is a huge honour – this year, we are celebrating our 125th Anniversary and the challenges we face have never been greater. The changes to the industry arising from new safety legislation following the Grenfell Tower fire and the net zero carbon agenda, places all construction professionals front and centre. Everybody now simply must step up to the plate and play their part.

In 1987, he joined Ipswich Borough Council as an Assistant Engineer, where he was responsible for designing mechanical services installations for its housing stock, the fitness centres at Whitton and Gainsborough Sports Centres, the Regent Theatre and St Stephen’s Church (Tourist Information Centre) conversions, together with its historic buildings such the Town Hall and Christchurch Mansion. During this time, he completed his HNC (Higher National Diploma) and then a BEng (Hons) in Building Services Engineering. In 1995, He qualified as a Chartered Engineer.

In April 2001, Mr Catchpole returned to Johns Slater and Haward, who are located in Grimwade Street, Ipswich, as a salaried Partner. In 2004, the business incorporated and he became a Director and Shareholder. Since then, the business has quadrupled in size, and retains a team of 30 staff, delivering design solutions for mechanical and electrical engineering services in buildings (heating, ventilation, lighting and power systems etc.). Key current clients include Ipswich and Colchester Hospitals (ESNEFT), West Suffolk Hospital, the University of Suffolk and the Norfolk and Suffolk Mental Health Trust (NSFT).

The role of the President is to act as a figurehead, spokesperson and a leader on behalf on the Institution and its members. It involves providing guidance and direction to the Board and the CEO on strategic and operational matters and demonstrating leadership externally. ‘It is an opportunity to help shape policy at a national level, which may in turn help some of our businesses here in East Anglia’ said Mr Catchpole.

He will take up his position as President formally in May 2023.