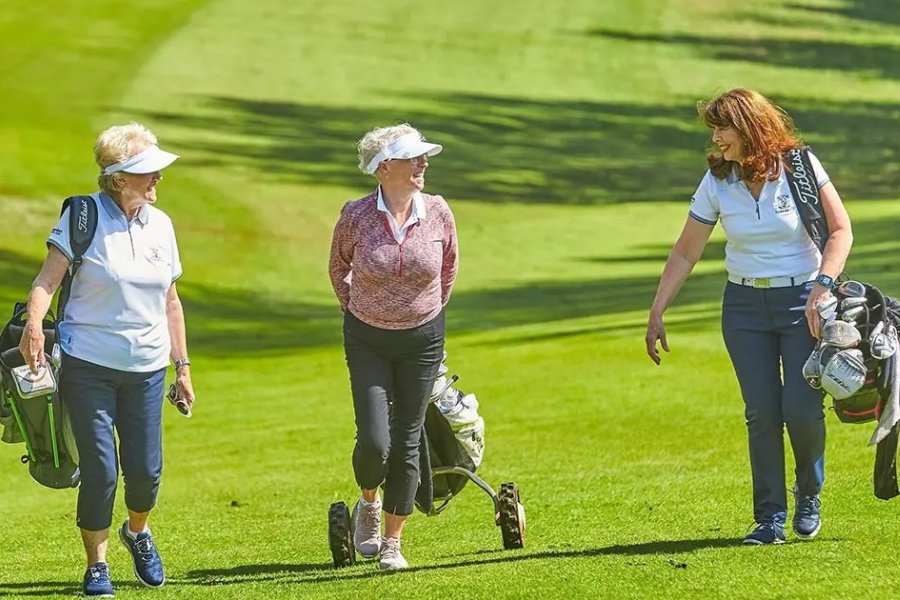 What will your business legacy be?

Most businesses can be split into one of three different categories. There are those created to produce the maximum profit for shareholders, others that help clients fulfil a need, operating for minimal profit – and some that are set up to leave a lasting legacy.
Published in Suffolk Director magazine, Summer|Autumn 2022
Never Miss A Copy
Sign up now to receive for free the latest magazine as an e-publication
SIGN UP

This ‘legacy’ group might be more pronounced in a family business, where different generations are all involved in the day-to-day and strategic decision-making needed for sustainable growth.

But it’s also prevalent in the sporting world, especially when professional sportspeople set up a training academy, to encourage young people to try out a sport they might not otherwise have considered, or even had access to.

The legacy of sporting academies

Professional sportspeople setting up special academies might include those that have had their own career cut short, perhaps through injury. Yet others are champions, who reached the top of their sport and stayed there for many years. All are united by their passion for creating a legacy of their endeavours that will help others.

In essence, they want to inspire the next generation to learn and enjoy the sport.

There are numerous examples of this in sports like tennis, football, boxing and golf. All are set up by former professionals now helping young people who might not otherwise have the opportunity to play. It’s a model designed not just to find and develop the stars of tomorrow, but also to give youngsters a chance to better themselves. Often, these academies also help young people with equipment and travel costs, because wealth should be no barrier to sports participation.

Many professional athletes attribute their own success to attending such academies when they were young, proving that the power of sporting legacy can be passed down from one generation to another.

A sporting academy is a model that is very similar to the Duke of Edinburgh Award Scheme, which has worked with tens of thousands of young people over the years. The awards develop their skills and self-confidence, which might otherwise have remained dormant. It also sets them on a higher pathway into work and sport, that would otherwise have been out of reach.

As far as business models go, perhaps you’ll agree that such a legacy is so beneficial for young people, that it outweighs the need to seek large profits and reward shareholders?

Naturally, as the director of a golf academy, I’m firmly behind the sporting legacy model.

Stuart Robertson is Director of Golf at the Doctorgolf Academy, Ufford Park Woodbridge.

A Guide to improved golf

About Us
PrevPreviousImportance of succession planning
NextRural Entrepreneurial Grants: The DRIVE TeamNext