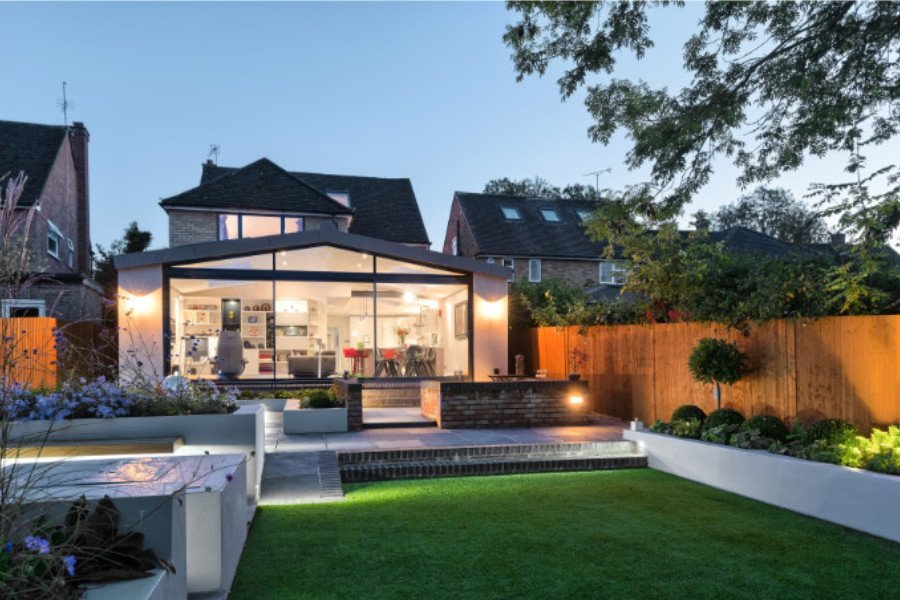 A clear view of innovation

When IDSystems (or Innovative Design Systems to give its full name) was founded in 2000, the first series of Grand Designs had just finished on the television, and the market for home renovations and stunning self-build properties was just beginning.
Published in Norfolk Director magazine, Spring | Summer 2022
Never Miss A Copy
Sign up now to receive for free the latest magazine as an e-publication
SIGN UP

A clear view of innovation

Since then, TV audiences have watched hundreds of projects turn from a dream into reality, whilst Kevin McCloud has become an icon to those seeking to build their own dream home.

Today, the sight of a project with large expanses of glass (that perfectly frames countryside views and floods open-plan living spaces with light) is so common that it has almost become a standard feature for any Grand Designs style home. That wasn’t always the case.

The growth of bifold doors

Starting out in a small industrial unit just off the Norwich ring road, IDSystems spent much of its first five years explaining what a bifold door was – long before they became an integral part of so many extensions.

Always innovating, the company was among the first in the UK to import this folding door style from Europe, ordering the specialist aluminium and timber products from SUNFLEX GmbH in Germany. The detail on the SUNFLEX doors set them apart.

What became evident was that importing bifold doors and installing them across the country was not sufficient. So, the company’s technical team began innovating a product range that complemented the advanced design and quality of the German-made systems.

The first stages came in partnership with SUNFLEX, redesigning the bifold doors to be narrower and easier to operate to meet the demands of British homeowners. The second stage was all down to IDSystems’ own staff – researching and identifying slender framed, high-performance aluminium window products to match the appearance of the bifolds.

The demand for more glass and less frame saw the company add large sliding doors to its portfolio, manufacturing the systems in-house to ensure the same exacting standards of quality and design were followed.

In 2012, after searching for an ultra-slim sliding door system capable of creating massive, almost unbroken walls of glass, the innovation team again came up trumps. It created theEDGE product. This offered panels up to 3m wide with incredibly slim frames just 24mm across between the glass. With effortless usability, it transformed the view of traditional patio doors.

The system won multiple awards, quickly becoming the bestselling product and starting a trend that has changed the industry. No longer are bifold doors the go-to product for homeowners seeking to connect their new open-plan kitchen with the patio and garden. Today, sliding doors have become the must-have option.

Whilst bifold doors remain popular, sliding doors are better suited to the British climate because their large panes of glass and thin frames provide a seamless connection between inside and out.

The next big thing? Slide and turn doors

In 2017, having redesigned theEDGE to be even slimmer, the product development team turned to a new type of door – a slide and turn system. With slender 45mm frames and non-connected panels that slide independently and stack at one end, the technology combines the most in-demand elements of the bifold and sliding door product range.

We encourage you to come and try out our systems before you make that all important decision. It’s the best way to see for yourself the superior quality of our products – and to know that you’re in safe hands