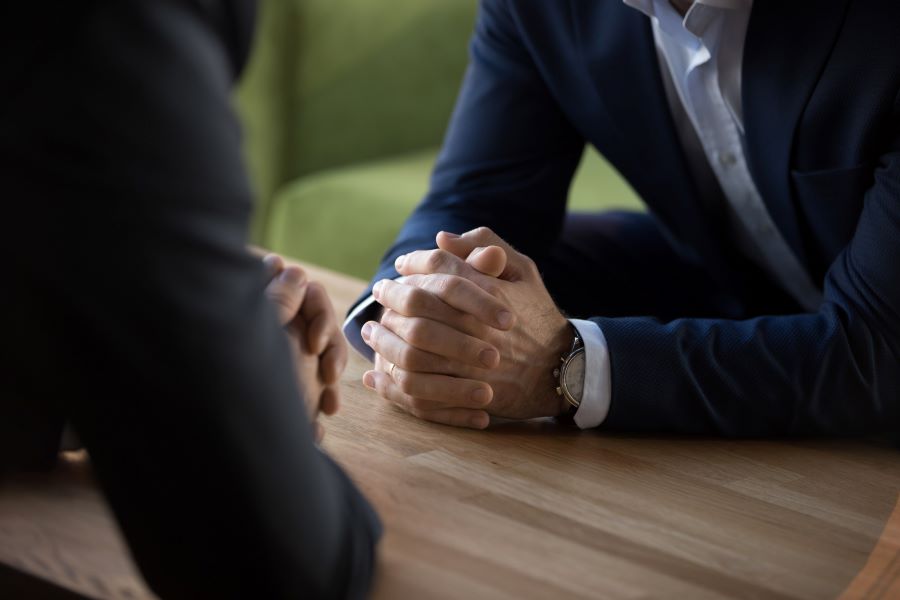 Claims involving wills and estate are on the rise.

Published in Norfolk Director magazine, Summer|Autumn 2022
Never Miss A Copy
Sign up now to receive for free the latest magazine as an e-publication
SIGN UP

An increase in life expectancy, higher numbers of people diagnosed with dementia-related illnesses, together with the complicated family arrangements that often arise from second marriages and blended families, are all factors that have contributed to a growing number of disputed legacies.

Charities often find themselves embroiled in such cases. More than ever, given the recent economic downturn and its effect on charitable giving, it is increasingly important for charities to secure their legacy entitlements.

Yet how to proceed when facing a claim is not straightforward for a charity named as a beneficiary under a disputed will. There is a multitude of factors that a charity must take into consideration, not least the moral obligation to uphold the wishes of the testator and its own need to protect its reputation.

So, how and when should a charity defend a disputed legacy?

First, any claim relating to the validity or rectification of a will, or for reasonable financial provision pursuant to the Inheritance (Provision for Family and Dependants) Act 1975, can erode or even wipe out a legacy to a charity. Therefore, the charity must give meticulous consideration to the time, costs, and other resources dedicated to defending the legacy and weigh this up against its duty to preserve the funds due to it under the will. This is embodied within the Charity Commission’s guidance on disputed legacies, which clarifies that trustees must act in the charity’s best interests; this includes a duty to protect a legacy under a will.

Here are some top tips for charity trustees to consider when facing a disputed legacy:

Providing legal advice and insight to our clients for 150 years.