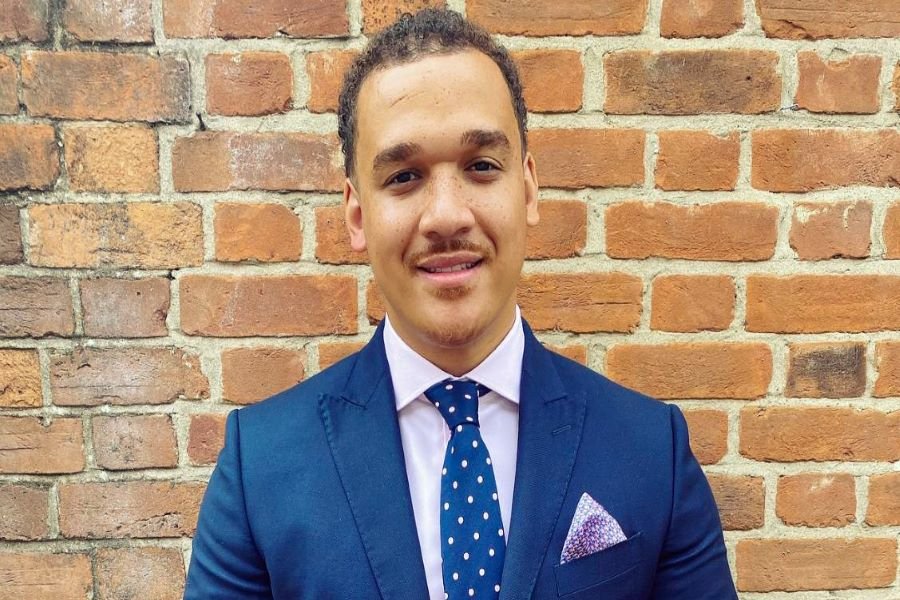 Rubix M&E, one of the UK’s leading M&E recruitment firms, is celebrating five years in business and, despite the events of this year, the future is looking bright.
Never Miss A Copy
Sign up now to receive for free the latest magazine as an e-publication
SIGN UP

Established in 2015 as Rubix Personnel, the Suffolk-based company went through a dynamic rebranding process in 2019, changing its name to Rubix M&E. This corporate name change was a reflection of the company’s new focus on the key Mechanical and Electrical sectors; Building Services & Facilities Management, Power & Utilities, Energy and Manufacturing.

Reflecting on the last five years, owner and founder, Milo Williams, said; “It’s been a whirlwind journey and I’m thrilled to be able to celebrate this major milestone. This time five years ago, I was working from a dining room table. Five years on, we’ve rebranded the business, a decision which certainly strengthened our position as the go-to mechanical and electrical recruitment firm, taken on a fantastic set of offices just outside Ipswich and we’re currently on a massive recruitment drive with apprentices. In fact, we’re hoping to take on at least half a dozen new faces over the course of the next three to six months, each of which will be on a 12-month structured recruitment training programme.

“What’s more, we are now working with some of the UK’s best-known brands, with engineers working on some exciting contracts in association with the likes of British Gas, Homeserve, National Grid and EON. We have placed offshore workers on BP and Shell projects, and we’ve been involved with major construction projects such as Google Data Centre, UCLH and Cross Rail. We also service maintenance and installation contracts on RAF and NHS sites, as well as national rail depots. It’s been a busy but very rewarding five years and with the great team I have in place, I’m very confident about the future of the business.”

Like all businesses, the current pandemic had a major effect on Rubix M&E, with revenue dropping for a short period by between seventy and eighty percent. However, hard work and a fabulous team spirit saw Rubix M&E through the worst of the situation and, although working from home posed its own challenges, the team ethic remained strong. Internal WhatsApp groups, regular Zoom calls and the ability to virtually socialise and keep fit together proved to be a real tonic, maintaining the sense of togetherness and family of which Milo is so proud.

This family spirit is one of the reasons why Milo remains so confident that the company financials are heading in the right direction. Explains Milo; “Since starting out in 2015, we were able to double our turnover year on year. While the results this year will be a little behind what we had hoped for, we’re now back on track.

“Rebranding in 2019 was a fantastic move. It certainly led to us being recognised as the recruitment firm of choice for many of those seeking employment in the sector. And despite the current climate, that trend has continued. We have a small team of fantastic guys who have been the major champions of Rubix M&E. Together, we’ve upped our presence on social media and ramped up the use of the various online video-conferencing services available us to communicate with candidates. Thanks to this, we have had a lot of referrals from those who suddenly found themselves at home.

“In terms of targets, our best year to date saw a turnover just shy of £2m and I expect 2021 to be in line with this – given the current situation, this would be a great achievement and something to build on coming out of the pandemic. With an increased headcount, I am confident that we will increase our turnover substantially. Our long-term target is an annual turnover in excess of £10m which we’re hoping to hit over the course of the next five to ten years.”

As for celebration plans, these are currently on hold. However, Milo says the team are looking forward to being able to celebrate together in style; “We have always had a very good social side to the business, be it events at the weekend, nights out together or team meals. Obviously, I’m very keen on maintaining that sense of team, of camaraderie. No doubt the guys will have a good idea of how to celebrate five years of Rubix – and I’ll be more than happy to go along with it… within reason! In the meantime, here’s to the next five years.”