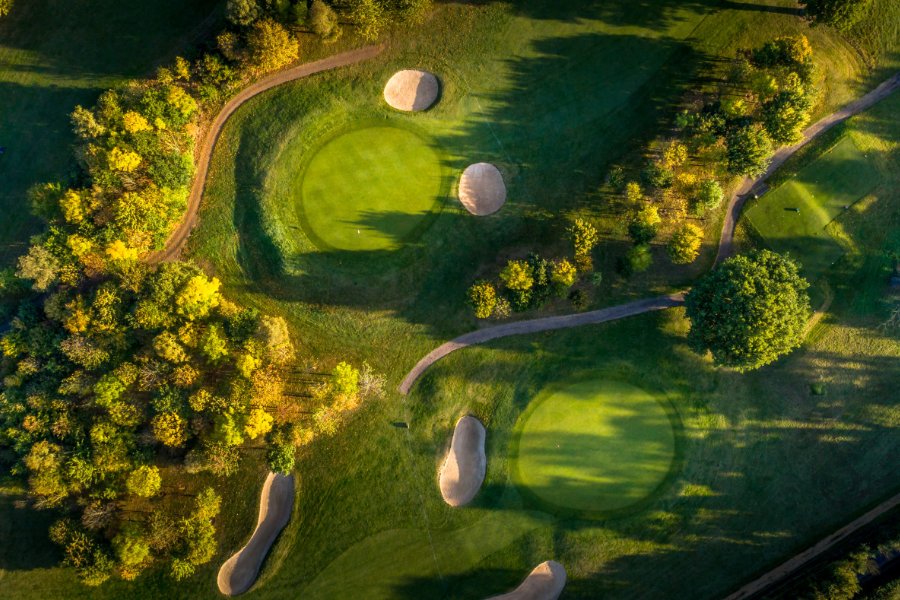 Keeping agile in your decision making

If there is one thing that all businesses have learned during the pandemic, or at least taken note of, it is the ability to make decisions faster.

Published in Suffolk Director Magazine, Summer 2021
Never Miss A Copy
Sign up now to receive for free the latest magazine as an e-publication
SIGN UP

This may be because they want to benefit from new Government guidelines, adjust working practices, or implement other measures to increase the profit or reduce any negative impact to the bottom line. Yet, whatever it is, I am certain that having meeting after meeting to discuss minor changes, then deciding by consensus on how the business adapts the way it operates, can have a catastrophic impact to the short, mid, or even long-term viability of the organisation.

The ability to make prompt decisions, and then put them into action almost immediately, will have made the difference between success and failure for many, whichever sector they operate in. If the management structure is heavily tiered it can take too long for decisions from the top to be signed off and then fed all the way through to the bottom, losing time and ultimately money in that process.

In the golfing world which I am more familiar with, there are numerous accounts of committee meeting after committee meeting taking place, trying to decide on every aspect and detail. These rightly include things such as increasing the rates and how many more members to take on, but they also include insignificant things such as how many seats do we put round the table in the clubhouse; the problem is that by the time a decision has been taken, the wave has already crashed.

Provided that the decision made fits in with the company ethos, and doesn’t dilute or cannibalize the offering, it should be left to senior managers to respond and take the necessary actions as promptly as possible. This agility and certainty in leadership helps to gain buy-in from the staff and gives them assurance to sell the benefits with confidence.

When it comes to golf, rather than having just one lesson to remedy a particular issue, such as chipping or bunker shots, we are now seeing that our clients want to achieve a greater level of consistency throughout their entire game. So, they would rather take a series of lessons over a longer timescale. We have responded quickly to this and created programs which we can now offer as packages, in addition to the usual quick fixes that will get their game back to an acceptable level for the weekend game!

As a golf instructor, being fully aware of the technological advances in software, video and launch monitors can keep you ahead of your competition, although not every student wants, or benefits from the very latest detailed information.  Many of my students just need to feel the feeling, rather than know all of the numbers, angles, spin rates and launch characteristics of every shot, particularly when the majority of shots are not from a level surface, have different length of grass around the ball and may have water between the club and ball.

Remaining agile and ready to adapt to change is important, but make sure any changes fit your company values. That way your customers will remain consistently committed to you.

About Us
PrevPreviousAre you ready for the opportunities on the horizon?
NextThinking of selling? How about an EOT?Next