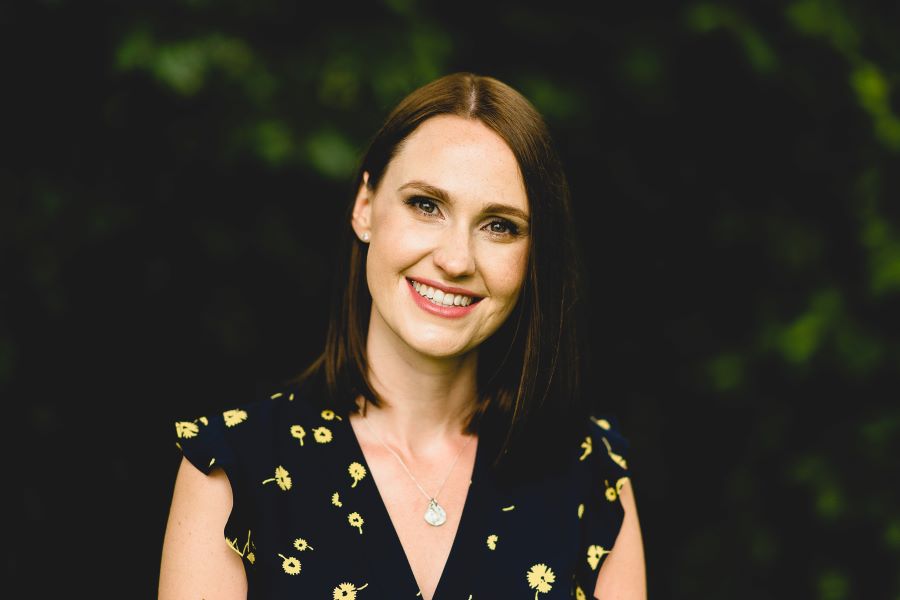 ZOE PITCHER, Director, Archive Vault In 2012, Zoe took on a new challenge when she joined the family business, Archive-Vault. Published in Norfolk Director Magazine, Autumn/Winter 2020
Never Miss A Copy
Sign up now to receive for free the latest magazine as an e-publication
SIGN UP

There is now a team of six at Archive Vault and they are about to complete the extension of their second warehouse. The company was also delighted when it was included in the Future50 2019 cohort which opened up several new opportunities.

Zoe graduated from the University of Sheffield in 2008 and started working at the Norfolk Community Health and Care NHS Trust as a Project Administrator before progressing to Assistant Contracts Manager. She loved her time with the NHS and counts herself as fortunate to have worked with a great team who supported and developed her career.

Personally, since joining Archive-Vault, Zoe has moved twice, got married to her husband Brad, and had two children who are now four and two. The business continues its legacy as a family firm with Brad, who used to work offshore, joining the team in 2018 and Brad’s sister, Emily, coming onboard last year.

Describe yourself in three words? Organised, productive, and tidy.

What was your first job? Whilst I was at school, I used to clean at my father’s shredding company. I think I was on 50p an hour.

What frustrates you? Disorganisation….and Playdough, that’s one for the grandparents’ house.

How do you spend your leisure time? I enjoy spending time with Brad and the children, although my children’s social life takes up most of our spare time! I also like doing Pilates, it’s about the only time I get to relax!

What’s your favourite food? Thai, I’m always torn between the Pad Thai and Massaman curry, so I end up ordering both.

What food do you hate? Celery, it is disgusting.

What is your biggest weakness? I’m easily distracted… if you’ve ever seen Disney’s ‘UP’, the word ‘squirrel’ is used a lot in the office!

Where are you happiest? I’m happy anywhere, and even happier with a large glass of Malbec in my hand!

What was the first record you bought? Huge Hits 1996 – I always remember that TLC ‘Waterfalls’ was CD1 Track 5, because I used to play it all the time!

At school, what were you good at? Maths – I’m not great now though!

What one material thing could you not do without? My phone…and probably more specifically the John Lewis app.

You’d go to a fancy-dress party as? I wouldn’t, I would probably come up with some excuse why I couldn’t go to the party.

What poster did you have on your bedroom wall as a child? Ronan Keating.

How many attempts before you passed your driving test? Two – all the best drivers pass second time!