Giving back is good for business

For those new to the concept, Essex Community Foundation helps people, companies and public agencies, to give back to their local community in an effective and efficient way.

Published in Essex Director magazine, Summer|Autumn 2022
Never Miss A Copy
Sign up now to receive for free the latest magazine as an e-publication
SIGN UP

It is often the larger, national charities that receive donations, but local charities make up a big proportion of the sector and often operate on tiny budgets. 85% of registered charities in the UK have an annual income of less than £100k and hundreds more community groups operate informally.

Increasingly, Essex businesses are discovering the benefits of giving back locally, supporting smaller, less well-known charities and voluntary groups, and engaging their staff in the decision making of where their donations go. That’s why more and more companies are choosing to give through Essex Community Foundation (ECF).

ECF was set up in 1996 by local businessman Ian Marks CBE DL and his wife Angela. When their family sweet making business, Trebor, was sold to Cadbury’s in 1989, Ian and Angela decided to give back to the county where their family had lived and worked for generations.

For those new to the concept, at ECF we help people, companies and public agencies, to give back to their local community in an effective and efficient way.

You can set up your own charitable fund in the name of your business, or family, and we take care of all the administration, receive and assess applications from the voluntary sector, and present those to you that match your objectives.

We currently manage 180 charitable funds on behalf of our donors and award around £4.5 million in grants each year to charities and voluntary groups in Essex.

Working with us and choosing to think local when it comes to giving back has lots of advantages for businesses. You may receive letters from charities asking for a donation, but how do you know which ones to support, or if the money you give will be used effectively.

Involving your team in discussing the funding requests and in making the decisions on which ones to support, is a great way to engage them in your corporate approach. It also creates a collective understanding of local issues.

Businesses may simply want to raise funds during the year and then donate it to a local charity, but for those that wish to have a long-term approach to their giving, we can help them embed this value into their ethos, ensuring it is part of the company’s future.

Rickard Luckin, the Chartered Accountants and Tax Advisers, is one Essex company working with ECF and taking this long-term approach.

Gayner Smith, Director at Rickard Luckin, said: “It just made perfect sense for us to set up the Rickard Luckin Community Fund with ECF. We liked the idea of having our own corporate named charity through which we could give support to some of the lesser- known local voluntary groups working in areas where our offices are based, and that we didn’t even know existed.

“We wanted colleagues to be involved in deciding who we should support, but we didn’t necessarily know which local organisations would benefit most and we also needed some assistance in assessing requests.”

Since setting up the Fund, Rickard Luckin, which has offices in Basildon, Chelmsford and Southend, has given away nearly £25,000 in grants and raised over

£53,000 in an endowed fund which is securing their support for the local community forever.

Is your legacy your business?

Businesses will often support local charities and community activities, usually in an ad-hoc way and through fundraising events or supporting staff activities. But, for some business owners and companies, the idea of leaving a legacy to their community that documents their history, sometimes over generations, is appealing.

Jane Collier, whose family-based business, Collier & Catchpole – an independent builder’s merchant based in Colchester – is still thriving after 200 years. 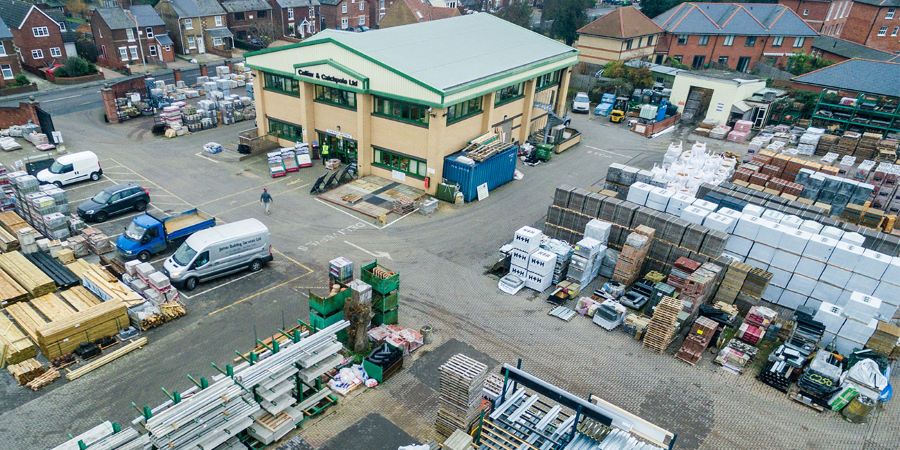 It is important to them, as a family and as a business, that they support their local community.

Representing the culmination of a lifetime’s giving by herself and her late husband, Roy, in 2018, Jane set up the Collier Family Fund with ECF to help charities and community groups in the Colchester area.

“Roy would have been delighted that the charitable fund has been established in the family’s name,” said Jane. “I worked with the Citizen’s Advice Bureau for nearly 20 years and Roy was a magistrate, so we both saw the problems faced by people who came from all walks of life.

“Since Roy died in 1998, I often thought about setting up a charity independently, but then my accountant introduced me to ECF.

“Establishing a fund with them is ideal, because they do all the hard work finding out what charities need support. Yet, you can be as involved as you want in making decisions about where money from your Fund will be distributed each year.

“Although I have lived and travelled abroad quite a bit during my life, the heart of our family is in Colchester; we want our fund to make a difference to people in the area where our family and business have been established for so many years.”

Recalling Roy, Jane smiles when she remembers him teasing her about being ‘a magpie’ when, in the early days of marriage, he found she had collected, washed and stored an array of baby food jars. “After that, anything I collected or stored was called Magpie-ing” said Jane. 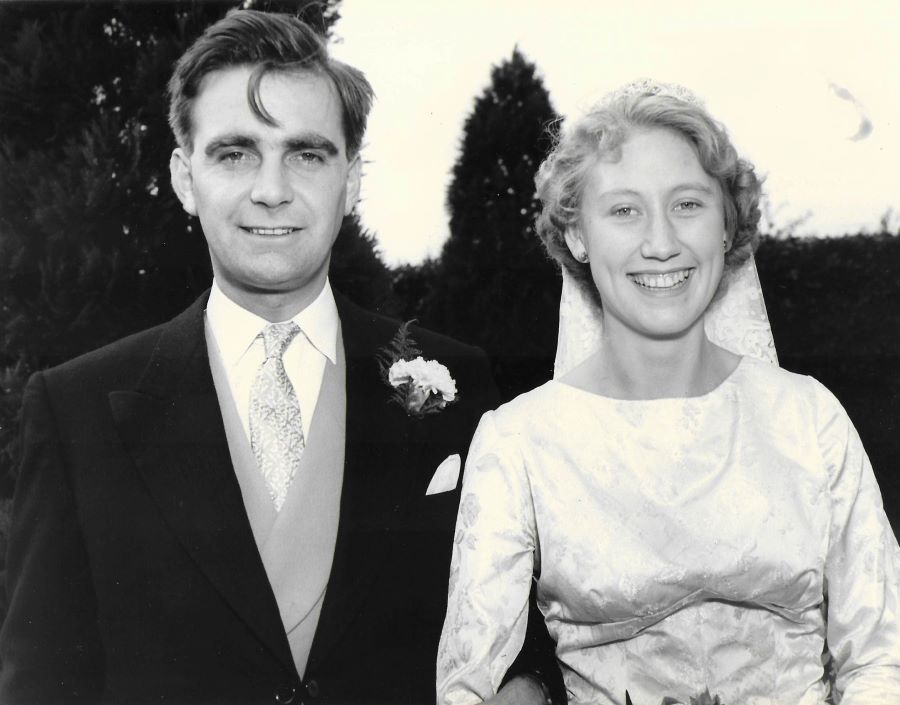 But there is a difference between Jane and Magpies, as the birds have an instinct for taking, but her focus has always been on giving.

Roy was always involved in the local community, as was Jane, and she continues to be very active and interested in local issues. Setting up the family fund with ECF, ensures that the support that they have always given, continues in the name of their family and their business now, and as a lasting legacy to their community.

To discuss how Essex Community Foundation can help you and your business to support local charities, contact Head of Development, Perry Norton on: