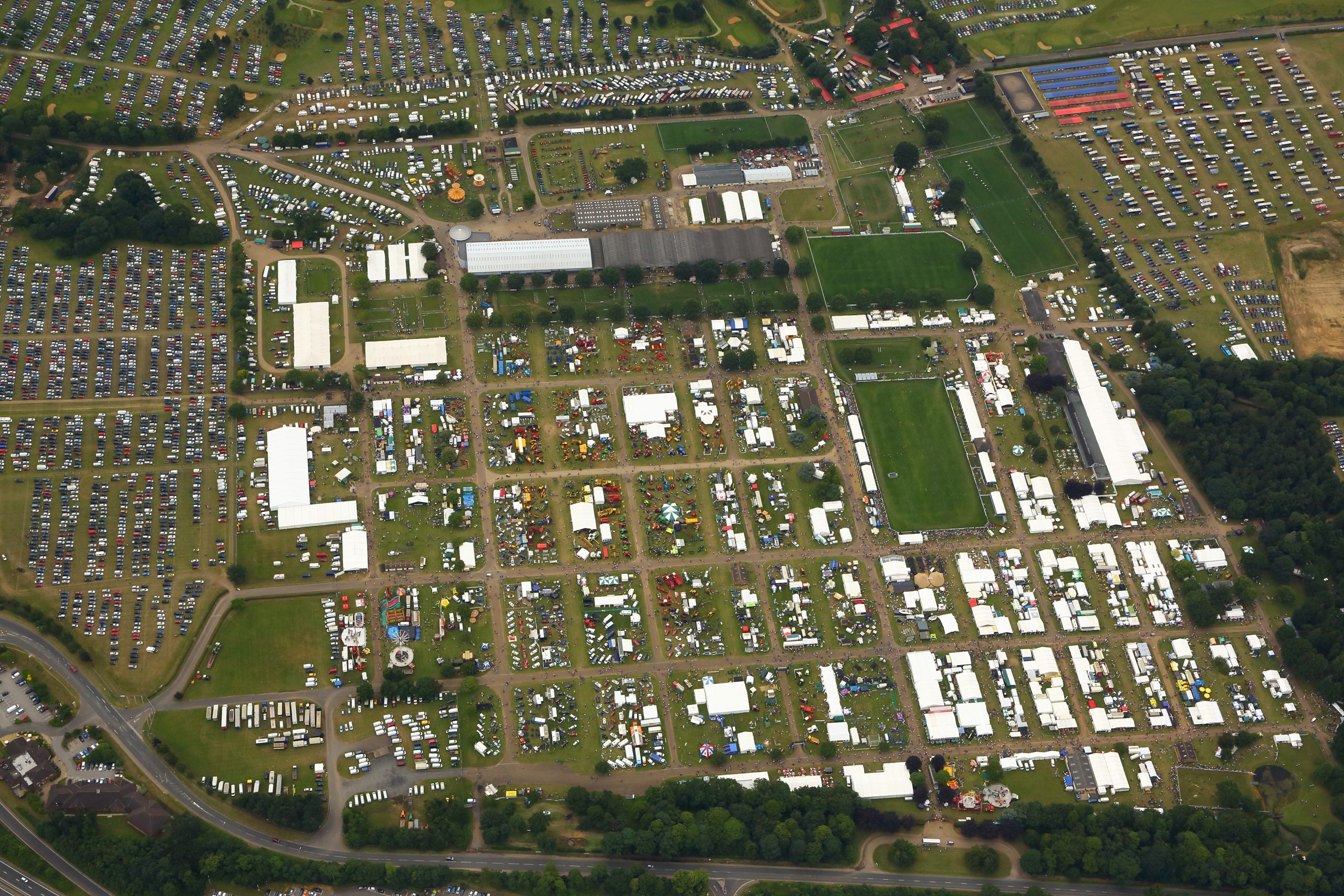 2022 will mark a milestone in the history of the Royal Norfolk Agricultural Association when we celebrate our 175th birthday.

Published in Norfolk Director Magazine, Winter 2021|22
Never Miss A Copy
Sign up now to receive for free the latest magazine as an e-publication
SIGN UP

The RNAA is a registered charity and is one of the oldest county associations in the country. Founded in 1847, through the amalgamation of the East Norfolk and West Norfolk Associations, we were granted the great privilege of the Royal prefix by King Edward VII in 1908. Since then, the Association has had several royal presidents, including the present Queen and the late Queen Mother.

Message from Her Majesty the Queen in February 1997

The 150th anniversary of the Royal Norfolk Agricultural Association brings back many happy memories of my term as President in 1986.
Norfolk is a special place for myself and members of my family, whilst Sandringham has always been a source of interest, tranquillity, and pleasure throughout my life.
The county’s agricultural reputation is of the very highest, and it gives me great pleasure to pay tribute to the members of the Association, and all the people in Norfolk, who support it, as you celebrate 150 years of progress since the foundation in 1847.
I was most grateful for the kind message of loyal greetings sent on this notable anniversary and send, in return, my warm good wishes to you all for future prosperity and a happy and successful year.

For over 100 years, the county shows were held in a variety of locations throughout Norfolk with the co-operation and support of landowners with parkland sites. Then in 1952, the RNAA purchased land six miles from Norwich city centre at Costessey to use as a permanent showground, and the first Royal Norfolk Show, the county’s annual two day agricultural event, took place there in 1954.

Promoting Norfolk, its agriculture and the countryside

Historically, the charity’s core aim was to promote the image, understanding and prosperity of agriculture and the countryside in Norfolk, and this has primarily been done through its hosting of the Royal Norfolk Show.

Decades later and with the show still going strong and now worth £20 million a year to the local economy, the showground has flourished and is now host to a whole range of events, exhibitions and activities throughout the year. You can even host your own occasion using one of the many spaces for hire.

Set in the depths of expansive park area, no matter what the requirements, the showground has something suitable. The refurbished 3,000 square metre Showground Arena is the largest indoor venue in Norfolk, but if you want something smaller, there are other venues that feature bar areas, patios and lawns. The MacGregor Building also houses various sized rooms that can be hired for meetings, training courses and conferences; all with Wi-Fi and audio-visual facilities.

All of this, together with its prime location on a 150 acre site, means that the showground has become a nationally recognised venue hosting major events.

To reflect this, our goals and values at the RNAA have been extended. Today, our aim is to help educate young people and adults and bring people and businesses together through a range of inspiring events, including the Royal Norfolk Show and the Norfolk Spring Fling, to promote a better understanding of food, farming and the countryside.

So, what are we doing to support this?

We are giving back to the local farming community through financial and other support to organisations who are significantly impacting the lives of those in the agricultural industry. In addition, we are supporting events and activities which are central to the Norfolk farming community and its development.

We are also offering educational support and opportunities dedicated to sharing the important work of agriculture and food production. For instance, we work closely with the local land based college, Easton College to support young people coming into agricultural careers. Plus, we offer administrative and promotional support to the YIELD (Young, Innovative, Enterprising, Learning and Developing), a thriving new network for younger members of the Royal Norfolk Agricultural Association. We also support Norfolk Young Farmers and Nuffield Farming Scholarships.

As a charity, the RNAA has both trustees and council members. We also rely on the support of our members and our volunteers. Together, they all form part of our ‘RNAA family’ and are, not only central to ensuring the RNAA continues, but are critical to the work we do in the county. Working alongside each other we enjoy the experience, share memories and gain skills, as well as expanding our horizons and building a network of friends and new contacts.

“The success of both the Show and the RNAA is ultimately down to the people who run them and support them: you. This Show would not still be here if it wasn’t for the organisers, stewards, volunteers, exhibitors, members and visitors.”
HRH the Prince Edward, Earl of Wessex KG, GCVO President Royal Norfolk Agricultural Association 2014

200 years of agricultural shows in Norfolk

1913     Royal Norfolk Show at East Dereham on own showground.

1986     The Queen, president of the Royal Norfolk Agricultural Association.

Fearn Ainsworth is Commercial Development Manager at Royal Norfolk Agricultural Association.
If you are interested in exhibiting or sponsoring at next year’s show, contact Fearn Ainsworth on
T: 01603 731967 / 01603 748931
E: fearn.ainsworth@rnaa.org.uk  or visit rnaa.org.uk

Become a friend of the RNAA to stay up to date