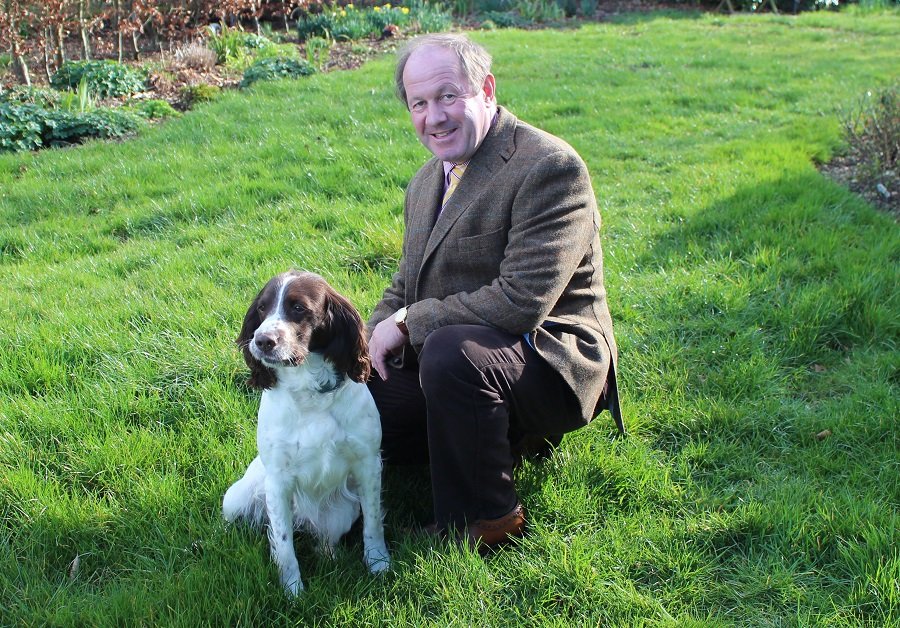 TIM PASSMORE, Suffolk Police & Crime Commissioner He was Leader of Mid Suffolk District Council prior to his election as the PCC for Suffolk in 2012. He is currently standing as a candidate for re-election in May 2021. Published in Suffolk Director Magazine, Spring 2021
Never Miss A Copy
Sign up now to receive for free the latest magazine as an e-publication
SIGN UP

Tim Passmore lives with his wife Heather and their three boys in north Suffolk. He went to Ipswich School before taking a degree in Agriculture at Wye College, University of London, and then an MBA at the Open University. During his career, he has been an intensive livestock producer and a self-employed agricultural and rural business consultant.

For the last 20 years, Tim has been an active Rugby Union referee at both adult and junior levels and has officiated at a wide range of clubs across East Anglia, and as far away as Winchester, Market Bosworth and St Albans.

His Role as PCC

He was also Leader of Mid Suffolk District Council prior to his election in November 2012 as the Police and Crime Commissioner (PCC) for Suffolk. His role as PCC is to represent the public, ensuring the policing needs of Suffolk’s community are met. He also sets the direction and the budget for policing.

What was your first job?  Bob-a-Job week sweeping a neighbour’s terrace, and I was paid a ‘half a crown’.   My first real job was assistant farm manager on the 1000-acre Wye College Estate in 1982 on a salary of around £4,000 a year. It was a wonderful place to work.

What frustrates you? Far too many things – ICT when it doesn’t work, or I don’t know how to use it (more likely) and working through red tape when you just want to get things done.

How do you spend your leisure time? I am on the Eastern Counites Rugby Referee panel, so I officiate at matches at the weekends. I also have a large collection of about 400 English scented roses – my boys call them my fourth child – which do need quite a lot of maintenance, but the results can be really stunning.

What’s your favourite television programme? It has to be The Morecambe and Wise Show, that pair made me laugh all the time. For today, I would choose Would I Lie to You?; very clever, witty and amusing.

What’s your favourite food? A roast dinner followed by a traditional pudding such as jam roly-poly, spotted dick, or bread and butter pudding plus cream and custard.

What food do you hate?  Heavily spiced food is not my cup of tea. When I was on business in Japan I ate some raw sea slugs which were thick, rubbery and slimy, but I did my duty to represent UK plc and sank a beer immediately afterwards to expunge the residues!

What is your biggest weakness? I’m very poor at saying no.

Where are you happiest? That’s easy, at home on a summer evening in the garden with a good barbeque with some super Suffolk real ales (of which there are many).

What was the first record/ CD you bought? It was an album by Baccara, back in the days before CDs had been invented.

At school, what were you good at? Academically it was Chemistry and Geography, otherwise I was so pleased to be captain of rugby and cross-country. I also played the bassoon.

What one material thing could you not do without? That’s a very difficult question! I thought about my bed as good sleep is so important, but I’m going for my razor and soap. I like shaving everyday with good quality shaving soap.

You’d go to a fancy-dress party as? Easy answer, James Bond 007. I can’t wait for the next film to be released.

How many attempts before you passed your driving test? I passed first time, taught by the Healey School of Motoring in Ipswich, driving a Morris Marina.