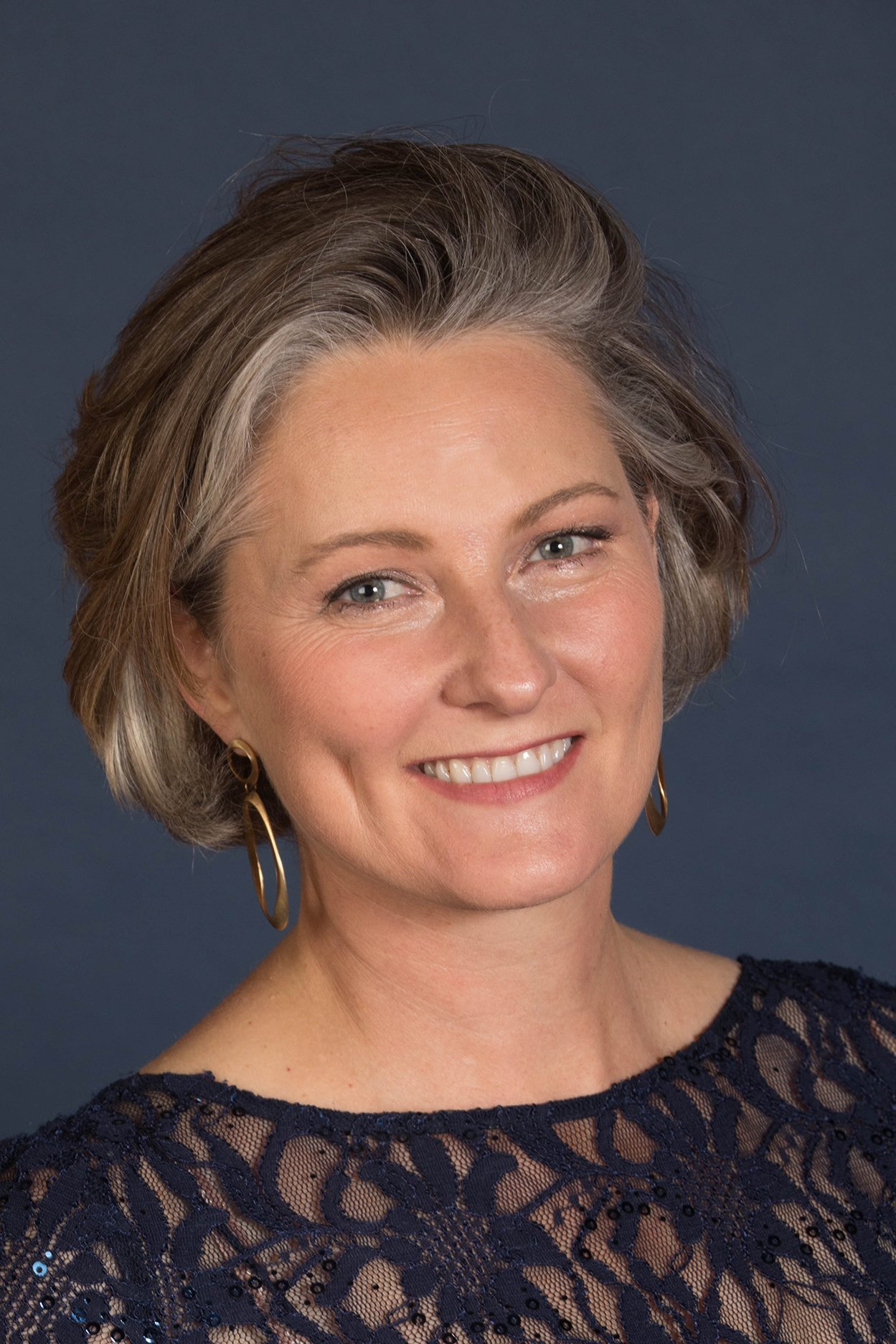 Small charities could be sleepwalking into crisis

One in ten small* charities ‘don’t have’ or ‘aren’t sure’ whether they have any risk management measures in place to ensure they achieve their objectives and safeguard their funds and assets. The majority (87%) only have one measure in place, leaving them ill-prepared to deal with risk and governance issues, according to a new report Under the radar: risk management in small charities**, commissioned by PolicyBee from the Suffolk Institute for Social and Economic Research at the University of Suffolk.

Ability to assess and manage risk

Almost half (47%) of small charities are only partially confident in their capacity to identify and assess risk. And more than half (54%) feel less than fully confident when it comes to their ability to manage risk. These figures show a significant proportion are concerned that their organisations may be unable both to recognise a risk in the first place and deal with it, should problems arise.

Sixty-four per cent of respondents from small charities cited a lack of time, followed by a lack of funds (52%) as the major barriers to putting risk management measures in place. Lack of expertise was also highlighted by 39%.

Six out of ten (62%) had never received risk and governance training – the biggest hurdles being lack of funding (57%), lack of time (50%) and not knowing where to access training (45%).

PolicyBee’s Dominique Fell-Clark, who is also founder of The Women & Girls Fund, funding small charities in Suffolk, commented: “At a time when the charities sector as a whole is under increasing scrutiny, the lack of funding and resources among small charities is leading to shortfalls in risk management. This puts many in danger of sleepwalking into a governance and compliance crisis.

“The requirement for good governance applies equally to charities of all sizes but external advice can be difficult to access for small charities. Some don’t know where to go, or that advice is even available. And some don’t have the confidence to engage. While some organisations may be fortunate enough to have experienced trustees, many will not, leaving them poorly equipped to identify and deploy the measures required to protect both the individuals within an organisation and the organisation itself.”

Most pressing risks in next 12 months

Risk to funding is the outright biggest concern for small charities in the next 12 months whether that be external funding, including grants (70%) or their capacity to generate income streams (74%). The next most pressing risks are their ability to recruit trustees and staff (62%) and then managing the risks associated with them.

Only eight per cent of small charities have a risk management register in place*** and while a risk management statement is only a statutory requirement when annual income is above £1 million in England & Wales (£500k in Scotland and Northern Ireland), the Charity Commission encourages all charities to adopt a statement, as a matter of good practice:

‘Trustees of smaller charities with gross income below the statutory audit threshold (who should still be concerned about the risks their charity faces) are encouraged to make a risk management statement as a matter of good practice.’

What is an ‘operational’ or ‘compliance’ risk?

Risk should be categorised by charities in two ways – the likelihood of an event occuring and the severity of its potential impact. Specific examples of poorly managed general risks include a lack of dual signatories on cheques; unidentified or poorly handled conflicts of interest; and lack of induction training for trustees on their legal responsibilities, all of which could seriously affect a charity’s reputation and jeopardise public trust.

The ‘right’ advice not getting through

Interestingly, nearly a third had never contacted their local community foundation  – these being a major source of grant giving and support at a time when many charities are struggling in the face of dwindling funding.

Dr Olumide Adisa, Principal Investigator Suffolk Institute for Social & Economic Research, University of Suffolk said: “Despite the fact that the risks faced by charities depend on the size, funding, and services offered, the case of small charities deserves special consideration because these organisations are often performing essential front-line services in their local communities on shoestring budgets and many smaller charities are more likely to view risk management measures as a drain on resources.

“Understanding how small charities identify, assess and mitigate risks can make a real difference to their longevity and sustainability as it highlights the extent to which different types of risk are dealt with in these organisations and the barriers that remain.

“This research has confirmed our suspicions that lack of funding and resources limit the ability of small charities to put suitable risk management measures in place, demonstrating an urgent need to shore up support around risk management for these organisations.”

Dominique Fell-Clark concluded: “We are fortunate in the UK to have a robust infrastructure of professional bodies for the charities sector as a whole  – although it’s a regrettable reality that small charities remain firmly in the shadow of the better funded national super-charities. However, the combined social capital and impact of smaller charities is immense and that’s why we we are urging this group to give serious thought to what their risks are and how they can manage them better. Not forgetting that if things go wrong at the smaller end of the scale, it can become very personal.”

PolicyBee has today launched its online Charity & Community Help Hub, to point small charities directly to useful information that can help them. It filters the wealth of charity support advice available and delivers a one-stop-shop platform of essential third-party resources.

*Charities, social enterprises and community groups with an annual income of less than £500k.

**The online survey was designed by the University of Suffolk and PolicyBee, and opened for online self-completion using SurveyMonkey from 2 July to 9 September 2018. It was was promoted nationally by all partners using various media including emails, texts and social media adverts, plus paid advertising in Charity Times. A cash incentive of £200, to be awarded to a charity respondent chosen at random, was provided by PolicyBee. A total of 394 people from various organisations engaged with the survey, with 16% (64) from bigger organisations with an annual income over £500,000. These entries were disqualified at the beginning of the survey and were excluded from the analysis. This resulted in a total of 330 valid responses for the analysis.