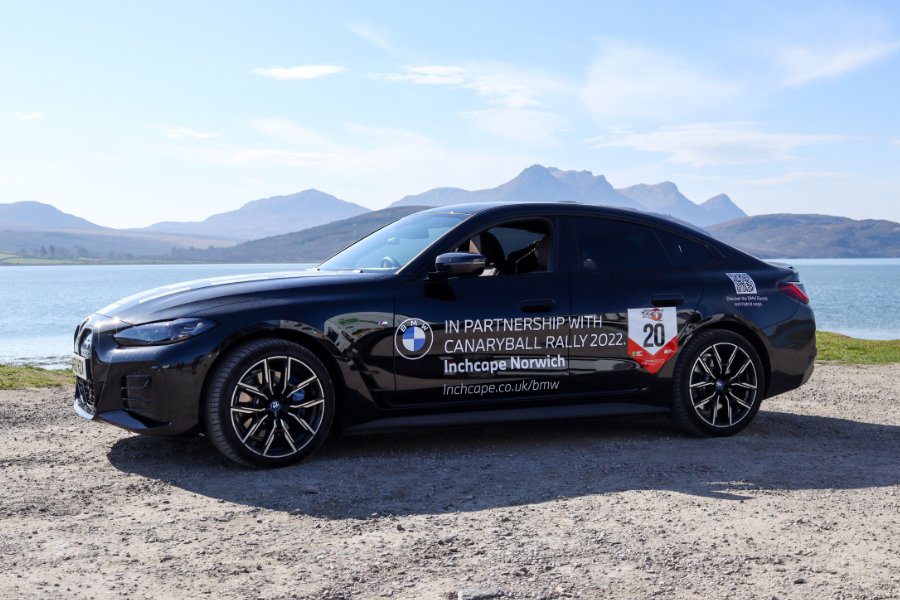 Canaryball Rally to the Highlands was a hoot

On the 19th of April, Credo’s Canaryball Rally 2 commenced.

Published in Norfolk Director magazine, Summer|Autumn 2022
Never Miss A Copy
Sign up now to receive for free the latest magazine as an e-publication
SIGN UP 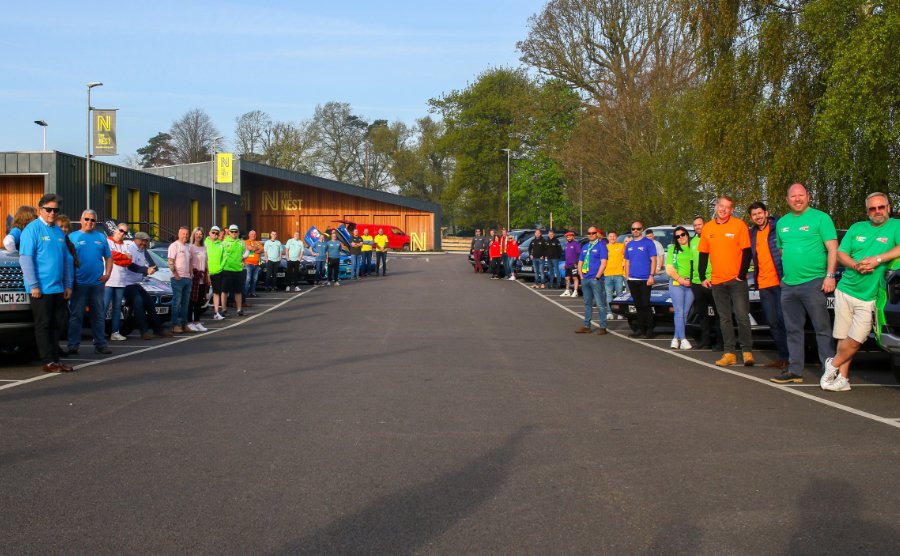 24 cars left the Nest in Norwich and embarked on a 1,800-mile round trip to the Scottish Highlands and the iconic North Coast 500 route, raising money for the Community Sports Foundation.

With many businesses reducing their workforce over the last 18 months owing to the pandemic, there was concern whether this event would be as successful as the first Canaryball Rally back in 2019. But the number of cars participating actually increased from the original 15 to 24 and should increase the final amount raised for the charity to exceed £150,000 across the two trips. It’s also inspired some of the businesses who participated to do additional fundraising to support the great work of NCSF.

Along the five-day trip, the teams took part in a scavenger hunt, where they had to find areas of interest, pick up items and take pictures for evidence. The competition was fierce!

However, no one was upset by these challenges as they were greeted with clear blue skies, lochs that shimmered in the sunshine like mermaid tails and scenery that literally took your breath away.

And the winning team was…

On the final day, the cars travelled through the famous Applecross pass with its astonishing views, and many have vowed to return again to show others what amazing places there are in Scotland.

On the last evening, a presentation event was held at the hotel. Team Comfortably Numb, made up of Paul Youngs, Karen Wightman, Nick Hovey and Mandy Hovey, was announced the winner of the Canaryball Rally 2. 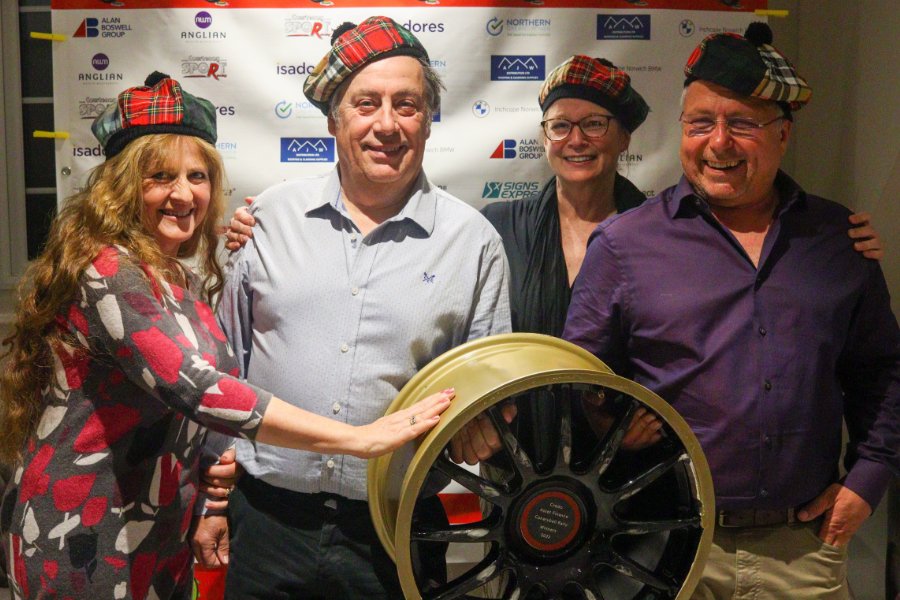 Ian Tims, Managing Director at Credo Asset Finance, said: “The rally has been incredible! We would like to thank the many local companies that sponsored and supported the rally. Simon Gray, the founder of Credo, who we tragically lost to cancer in 2020, would be very proud of the money raised. It was fitting one of the teams competing was Simon’s wife Tracy and son Will in a team called Simon’s Sidekicks.

“We would like to thank all those that sponsored, supported and donated their time, money and expertise to the event. Without you, the rally could not have been as successful as it was.”