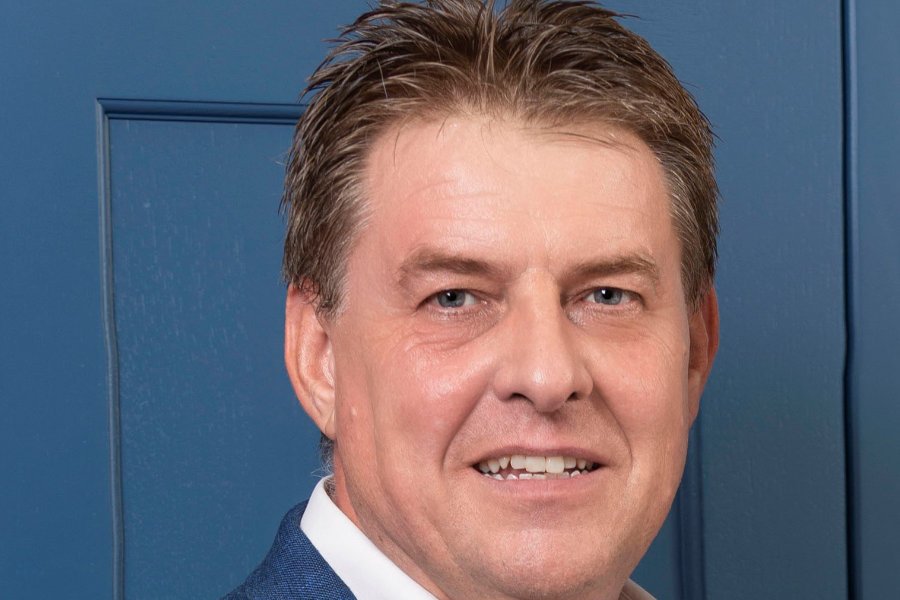 Owner, The KBB Centre Roger spent his formative years living and growing up in Willisham, just outside Needham Market. Published in Suffolk Director Magazine, Summer 2021
Never Miss A Copy
Sign up now to receive for free the latest magazine as an e-publication
SIGN UP

Roger is the eldest of four boys and went to Ringshall Primary School, then Needham Market Middle School, before completing his education at Stowmarket High School. Roger left school without any qualifications and immediately joined his father’s business at Starlines in Ipswich, where he sold his first kitchen at 16 years of age.

At 19, Roger became a self-employed kitchen fitter working for KDC in Colchester. In 1990, at 28, he moved with his wife Carole and two young daughters to Ireland for four years. Having fallen in love with the laid-back lifestyle in rural Ireland, to say nothing of the finest “pints of black stuff” poured lovingly at the multitude of public houses in his hometown of Ennis, Roger set up and opened his own kitchen studio for a couple of years. A family bereavement sadly brought the family back home in 1994, and Roger then spent nine years as Kitchen Manager at Connells Building Supplies in Ipswich. In 2003 Roger and his youngest brother, Patrick, started KBB.

In his spare time, Roger’s love of sport, particularly grassroots football (oh and ITFC) , has seen him spend three years as Director at The Suffolk FA and he is currently Director at  AFC Sudbury. Roger also enjoys rugby, boxing and motorsport.

Pre-covid and when time allows, at weekends Roger and Carole can usually be found, out and about in the Suffolk countryside, with their two Greek rescue dogs, or attending a variety of music festivals in their motorhome.

Describe yourself in three words? Loyal, honest and trustworthy.

What was your first job? Farmer.

What frustrates you? Predictive text!!!

How do you spend your leisure time? At football, walking my dogs and going away in my motorhome.

What’s your favourite television programme? My all-time favourite is Only Fools and Horses. My current favourite is Line of Duty.

What’s your favourite food? Traditional English roast dinner with all the trimmings, followed by rhubarb crumble or apple pie and custard.

What food do you hate? Celery and cucumber.

What is your biggest weakness?  Saying ‘no’ to my daughters!

Where are you happiest? With my family.

What was the first record you bought? The LP ‘Tonic for the Troops’ by Boomtown Rats.

At school, what were you good at? Woodwork, metalwork and technical drawing.

What one material thing could you not do without? My mobile phone.

You’d go to a fancy-dress party as?  Anything the occasion or theme required.

What poster did you have on your bedroom wall as a child? Debbie Harry from Blondie.

How many attempts before you passed your driving test? One – I passed first time at 17 (in part due to many years previous driving a tractor). 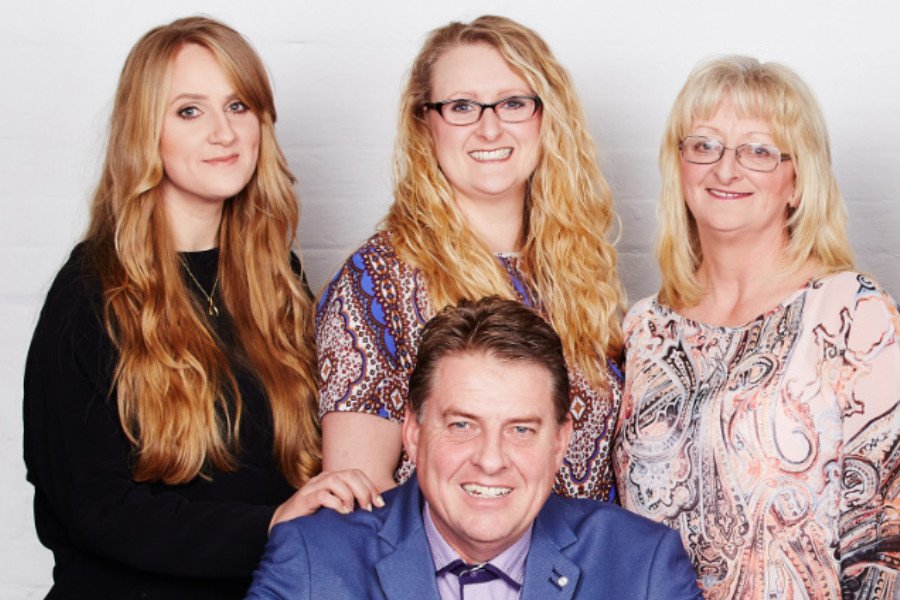 Reach 100s of Suffolk`s top business leaders, for as little as £150